Patch 10.6 addresses imbalances in solo queue and professional play. The most significant change is to Wukong, who received adjustments to his kit.

Wukong was intended to be a bruiser, but turned into an AD assassin. When ahead, he was effective at one-shotting defenseless champions in the backline.

His old kit made him a point-and-click champion who relied on good positioning. The only real skill shot he needed to aim was his ultimate.

With these new changes, he should now be the bruiser that Riot Games intended him to be. His combos will revolve around Crushing Blow (Q), which reduces in cooldown by 0.5 seconds each time he deals damage.

Decoy will no longer be stagnant and disappear like an after-thought. By mimicking his attacks and ultimate, Wukong players will have chances to trick opponents with Cyclone.

Even though his ultimate’s spin and knock-up duration have been reduced, Cyclone can now be cast twice within 8 seconds, knocking-up enemies a second time.

One thing to note is his lowered magic resist and removal of magic resist from his passive. This means that he cannot be blind picked in mid lane, which is typically occupied by AP mages. Instead, he could be a response pick to certain AD mid and top laners, and excel in the jungle.

Teleport’s cooldown at level one has gone up by one minute, and is reduced by ten seconds at every level. For those who enjoy typing enemy summoner spell timings in chat (i.e. support mains), you’ll need to work a little harder at math.

The tradeoff for longer cooldowns is the new movement speed burst upon teleport completion. Players who time teleports well to get advantages for their team across the map will be rewarded further. 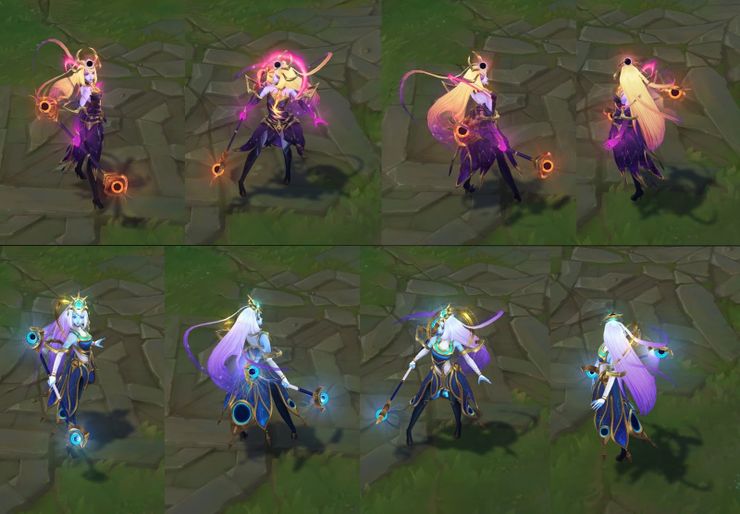 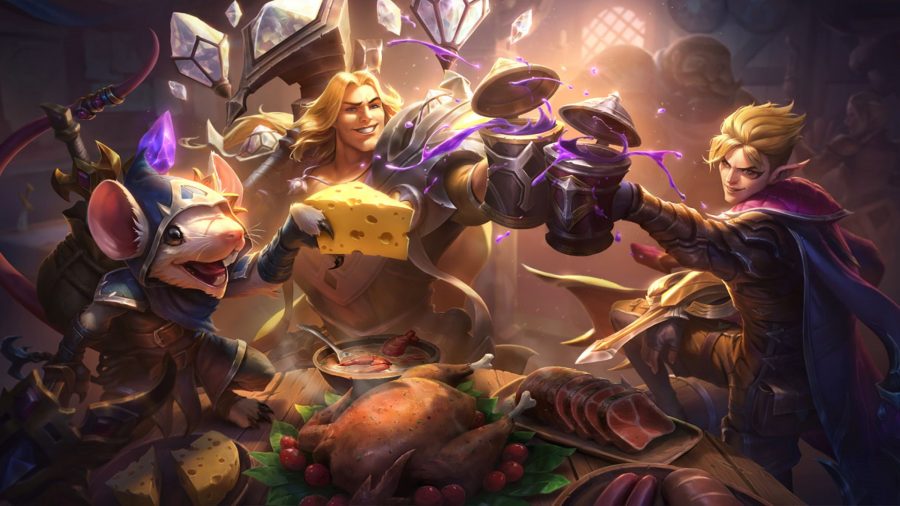 In season ten, Aphelios and Senna have been staples at bot lane for very different reasons. With ever-changing guns, Aphelios has both laning and team fighting prowess.

Since patch 10.1, Aphelios has received a series of minor nerfs that did not truly affect his power. The nerfs in 10.6 are the largest ones yet, and while it wouldn’t take Aphelios out of the meta, we could see more ADCs reappear.

Senna on the other hand, was picked as an ADC to passively scale in bot lane. Her support would pick up the farm while she collects stats from souls.

With Absolution nerfs, her scaling is now even more delayed, and it is likely she will be played more as a support.

Brand, Morgana, Shen, Teemo, Yorick and Zyra have all been given buffs that allow them to deal more damage to monsters.

The growing list of champions with jungle capabilities gives players more options in solo queue. Not to mention, Morgana received additional buffs this patch with increased movement speed and Black Shield numbers, so it really might not be a bad idea to start playing her in the woods.

READ MORE: This is how TheShy is dominating with top lane Kalista