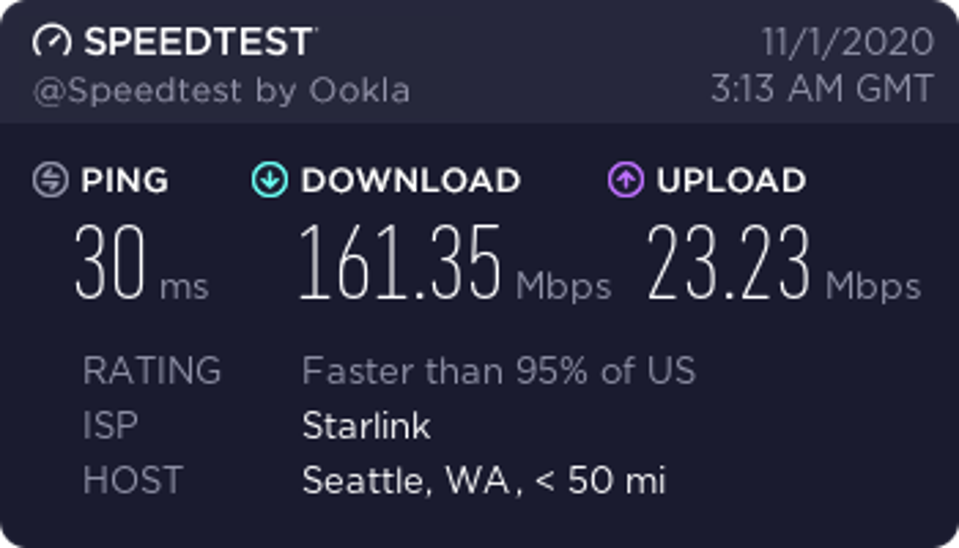 Located at the University of Edinburgh’s King’s Buildings campus, the £10.3 million ocean energy research facility comprises a 25 m diameter test tank with a central floor section, 15 m in diameter, which lifts above the water. The facility is designed for sophisticated testing of wave and tidal energy devices and projects, fixed and floating offshore wind structures, and other marine technologies, by applying scaled equivalents of waves up to 28 m high and currents of up to 14 knots (7.2 m/s).
The tank is used for testing and de-risking marine energy technologies and projects at between 1/10th and 1/40th scale. Until now device developers had to test their designs at around 1/100th scale, and then immediately faced the leap to quarter or full scale testing at sea – with all the associated cost and risk.
The circular shape, ringed with absorbing wave maker paddles, means waves have no reflections, allowing multi-directional wave and current generation for sophisticated model testing of renewable energy devices.
The University awarded the main technical installation contract to Edinburgh Designs Limited, a world leader in hydrodynamic test equipment. The FloWave Ocean Energy Research Facility is managed by wholly-owned University subsidiary company FloWave TT Ltd.

The ABB servo drives and motors and variable-speed drives are used to generate long-crested straight waves and fast currents. The computer control system combines thousands of these simple sine waves to build a fully controllable ‘random sea’ that is 99.9 percent representative of real sea conditions. Adobe ps creative cancel. At both sides of the tank hall, 30 m of marshalling cabinets house ABB circuit breakers, contactors, relays, switches, fuses, programmable logic controllers (PLCs), servo-drives and variable-speed drives (VSDs)
The tank is encircled by a ring of 168 wave maker paddles that create and also absorb waves. Each paddle has a robust brushless AC servomotor that drives a belt running over a curved guide on the top of the paddle. The ABB BSM brushless servo motors are used to provide the full torque from zero speed with dynamic performance, as well as avoiding the wear and subsequent replacement of brushes, thereby reducing the cost of maintenance.
The velocity, position and force feedback of each paddle is controlled by its own ABB MotiFlex e100 servo drive using Ethernet Powerlink. The controller takes the signals from force transducers on the back of the paddles that sense the wave making forces. Encoders measure the paddle position and convert the signals to an algorithm that then gives instructions to the amplifiers. Ethernet Powerlink is used to give error free, high precision, real-time control from the custom controller to the amplifiers, with protection of the latter being afforded through safe stop mechanisms.
As the paddles can both make and absorb waves, the amplifiers absorb power in the incoming wave by acting as a generator. The drive system returns the energy back into the DC bus system, rather than wasting it by dumping the energy through large resistors.
Each motion control drive is fed from a common DC bus, the DC voltage of which is generated using an ABB ACSM1 drive which is linked to the AC mains supply.
Rather than use a conventional front end, the amplifier runs as a line regenerative supply, thereby driving the excess energy from the DC bus back into the mains system.

Twenty-eight submerged flow-drive units simultaneously and independently drive current across the tank in any direction. The current mode is ideal for testing both single devices and tidal arrays, and can even be used to operate the tank like a massively wide tow tank.
Each 1.7 m diameter impellor is directly driven by a permanent magnet synchronous motor which is speed controlled by a 46 kW/60 kVA, ABB ACS800 industrial drive, controlled through CANopen communications via a third party controller. The bespoke impellors can each move more than five tonnes of water per second.
It was important that a drive was selected which did not need any encoder feedback, so as to reduce any additional cabling or devices underwater. ABB’s direct torque control (DTC) is a sensorless motor control platform that provides the permanent magnet motors with accurate torque and low-speed control within 1 percent of demand, while recognising the rotation without any position feedback devices.
The 28 VSDs are housed in electrical cabinets situated alongside the tank. The drives are packed in close proximity within the cabinets, and to help save space a common busbar system is used to transfer the three-phase power to all of the drives.
Each drive is given a different speed reference and it uses its internal logic and control systems to make the sensorless vector motors rotate at the speed needed to generate the linear profile of current in the water.
Multiple harmonics are generated by having so many drives rated at 46 kW on a 1 MW transformer. Using diode bridges with a DC bus was not an effective option. For this reason, low harmonic versions of ABB industrial drives with an active front end were selected to mitigate the impact of harmonics on the mains supply.
The ABB drives are fitted with safe-torque off (STO), so if there is ever a problem within the tank, such as someone falling into the water, then the STO will cut the output to the motor.
The 15 m diameter hydraulic raisable floor is controlled via an integrated ABB programmable logic controller (PLC), conforming to ISO 13849-1. The PLC also controls the filling of the tank and the movement of the access and instrumentation gantry using a CANbus to Ethernet link.
“Having one company that could offer a broad mix of products was essential for the fast and cost efficient execution of this project,” says Douglas Rogers of Edinburgh Designs Limited.
“We chose ABB because we had a long standing relationship with Baldor, a company now owned by ABB. This relationship is extremely valuable in helping us get the best out of our machines. ABB has been particularly valuable in providing a wide range of support in helping us with the installation. For instance when we decided to use a bank of paddles with these amplifiers and tie it in with a front end, ABB mocked it up on their bench in Bristol and checked it would work before we implemented here.
“We were the first company to write our own interface to their amplifiers and as such have a close working relationship and direct access to their engineers.”