In February of 2016, Adobe released Animate CC, an attempt at rebranding Adobe Flash, which has been considered “dead” by the web community. Adobe wants the application to be known more web animation, rather than for producing SWF content, since over a third of the content produced in Flash Professional was for HTML5. Inpaint 7.2. The rebranding is meant to reflect Adobe’s adaptation of open web standards, and a move away from the proprietary restrictions infamously rejected by Steve Jobs.

It’s forte is in creation of animations like micro-interactions (every tap, click, like, adjustment, scroll and slide), banner ads, and interactive infographics. It is said to be useful for creating app prototypes, or any design with motion. It retains most of the feel and features of Flash but comes with added capabilities like a new compatibility with JavaScript. 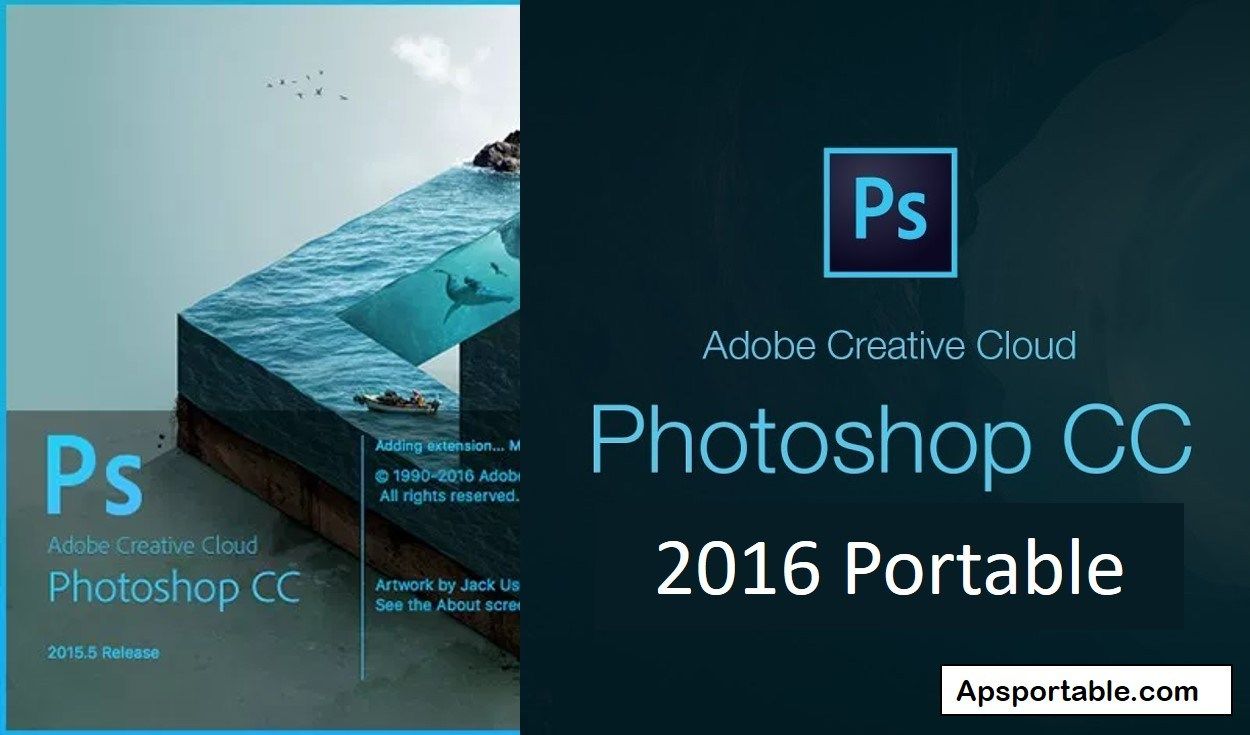 One of the downfalls of Flash is that it relied on the Adobe Flash Player plugin which required constant installs and updates in order to view the Flash content. Now that the application has applied web standards to the technology, no cumbersome plugin is needed, as the content can be seamlessly integrated with HTML5 Canvas, WebGL, 4k video, and CSS, and can be viewed on mobile devices.

Ben Moss summarizes the Animate update in this way: “Animate CC exports to web standard formats, it doesn’t require an embedded player, and there are no inherent security vulnerabilities”

In 1996, FutureSplash Animator was created, and within a year was bought by Macromedia and renamed Macromedia Flash. In 2005, Adobe bought and rebranded it again to Adobe Flash Professional. Adobe Animate is the most recent iteration, released in February of 2016.

Reviews have been generally positive since the release of Adobe Animate CC. One writer puts it like this: Flash in SWF format is dead, but the program lives on. Many reviews, including this one, list the new features added to Animate, which include a new brush, adobe stock libraries, canvas rotation, and more. Some complaints have included the non-native UI, as it still feels more like Flash than it does the other applications in the CC package. Much of the criticism I saw in the comments sections of these articles seemed to be quickly squashed by other commenters (Flash supporters) correcting misperceptions and explaining its benefits.