Use Presets in Premiere Pro & After Effects to give your video editing and motion design projects unique color looks.

I use video editing presets often to quickly create stylized looks for color grading. They are a more affordable option than plugins for those on a budget. There are several FREE preset collections available online that will work in Premiere Pro or After Effects (they work in one application or the other, not both). These Premiere Pro and After Effects presets are a combination of multiple effects that you can use as is or modify to create your own custom looks.

In this post I’ll share a few resources for free Premiere Pro presets and how to install them on your system. Then we’ll tackle free AE presets, with installation instructions as well.

Check out this tutorial on how to use these free Premiere Pro presets in your video editing projects and DOWNLOAD the pack from PremierePro.net.

Some of Jarle’s presets are designed to be used on adjustment layers, which is a quick way to apply a look to all the clips in your sequence.

Installing Premiere Pro presets is quite simple. With the “Effects Panel” selected, right click and select “Import Presets” (or use the pulldown menu). Navigate to the preset file and click OK. The presets are now installed. It’s that easy.

The Premiere Pro presets will be listed in the Presets Bin in the “Effects Panel”.

This super informative filmmaking and video production website has a collection of over 50 free After Effects presets. DOWNLOAD

They’ve also included a video tutorial that shows you how to install and modify these AE color grading presets:

The “Blue Brown” preset has a a nice tobacco look without completely tinting the footage like a traditional sepia effect would.

This is a nice collection of 29 After Effects color grading looks. I like the “Beach” preset, as it has a nice warm look and you can quickly modify the color by changing the “Photo Filter” color. DOWNLOAD

Know of other free Premiere Pro or After Effects presets?
Share links in the comments below!

Can I Add Effect to Video using Adobe Premiere?

It is very possible to add effects to your movie using Adobe Premiere. By using a tutorial, you will be able to achieve that with ease and at less effort. You will require a tutorial because the many effects available have different installation procedures that can at times be confusing. The different types of video effects to choose from include generate effects, adjust effects, image control effects, color correction effects and blur effects. This article have listed 10 awesome Adobe Premiere video effects for you to choose.

Filmora Video Editor for Mac is one of the top video effect software that you can have no regrets for using. It has a built in effects library and even effects store. It will allow you to transfer your videos to platforms like Facebook and YouTube with ease as well as iPhone. Furthermore, it supports a variety of formats making it highly compatible.

Adobe Premiere has very interesting and attractive video effects that you can consider using with your movie. Good selection will allow you to settle for the best one.

This is an effect that is used to make alterations to the contrast, brightness, saturation and hue of an image in the video clip.

This is achieved by changing the focal range of a camera which ends up in having the clip blurred. It will only blur the key frame that has been selected and not the whole image or clip.

This effect is responsible for blurring specific channels of the clip individually. It can be alpha, blue, green or red channel which will be blurred singly. 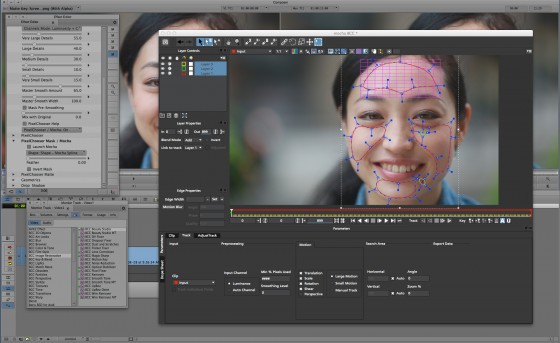 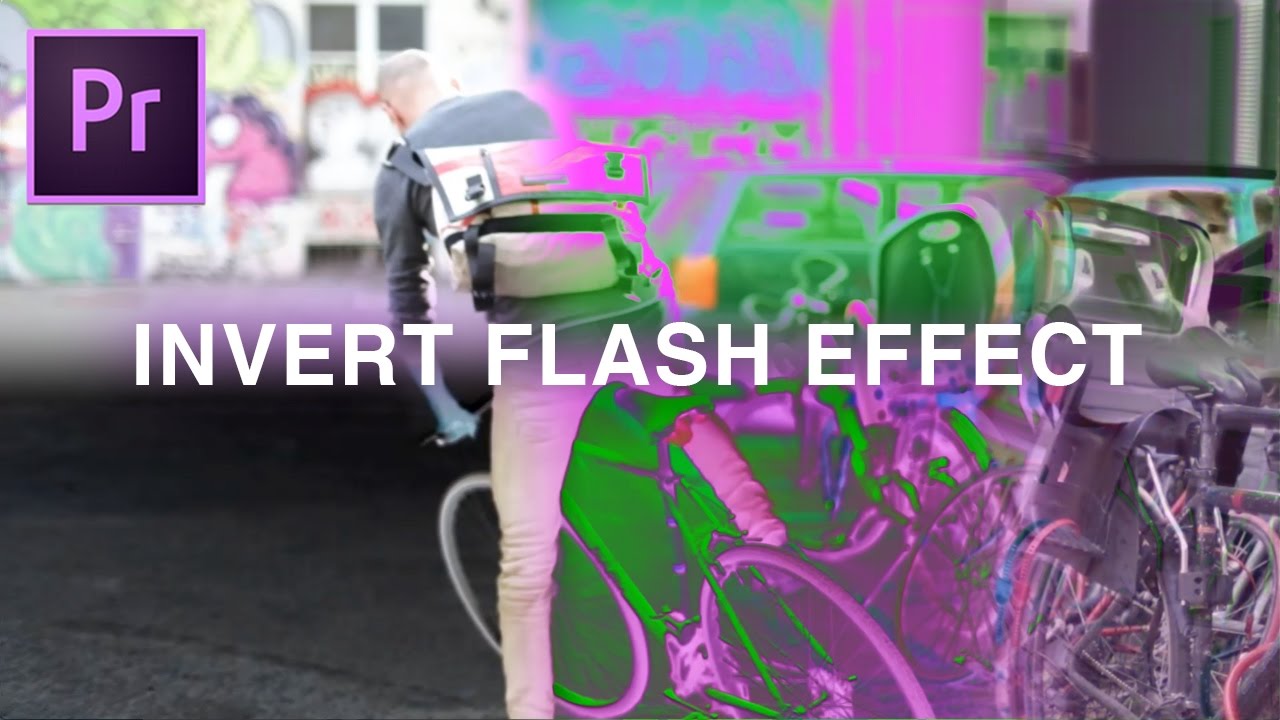 This is an effect that causes blurring of pixels as per the value of luminance. This means that the bright values of a clip will be blurred more than the darkest values. You can use this effect to simulate fingerprints and smudges.

It is a blurring effect that makes the image soft and does away with noise. You will have the privilege of specifying whether the blurring will be done horizontally, vertically or even in both ways. The choice will all be yours to make.

Use this effect to enhance contrast in sections of the video where changes to color occur. Never use it without highlighting the areas to be affected otherwise the whole clip will be altered.

If you have a video file where the edge is defined by different colors, this effect will be good to improve contrast. It’s ideal in cases where colors are confusing to the eyes.

This one makes good use of one mode to blend together multiple clips. You will first select the clip for blending but then disable it once the blending is over. There are different blending modes that you will choose one from.

This effect completely changes the pixel color values once used. Video programs to be used for TV broadcasting use this effect in maintaining the signal amplitudes within the accepted range. You should be able to determine the specific sections of the clip that will be affected by this effect.

If you choose to use this one, it will make changes to the color that you select on an image accordingly. All the colors that are not selected will not be affected in any way.

Product-related questions? Contact Our Support Team to Get Quick Solution >