It’s all there by default, it just seems that many people I talk to haven’t seen the right tab, so to save you all digging around here’s a screenshot of the right bit:

So they’re all there and they’re there by default, a quick TL;DR of my favourites:

Return to Halloweentown is a Disney Channel Original Movie that premiered on October 20, 2006, and is the fourth and final film in the Halloweentown series. The story follows Marnie Piper (Sara Paxton, replacing Kimberly J. Brown) going to college at Witch University in Halloweentown, where dark forces try to control her magic.

This is the only film in the Halloweentown series not to feature Kimberly J. Brown as Marnie, although Joey Zimmerman, Debbie Reynolds, Judith Hoag, and Lucas Grabeel reprise their roles. Sophie Piper, played by Emily Roeske in the previous films, is mentioned but does not appear. This film also marks the first Disney Channel Original Movie franchise to produce a fourth installment. The premiere scored 7.5 million viewers. The DVD was released on August 28, 2007.[citation needed]

18-year-old Marnie (Sara Paxton) decides to forego her original college plans and attend Witch University in Halloweentown. Marnie is offered a full scholarship for her good deeds and for her work in the previous years. Much to her mother Gwen's (Judith Hoag) dismay, Marnie goes, and her brother Dylan (Joey Zimmerman) is reluctantly forced along by Gwen to keep an eye on her. The school is not what it seems, as witches and warlocks cannot use magic; instead they learn about Shakespeare and old magic history. Marnie had thought she would learn how to use her magic and is now crestfallen. She runs into her old friend Ethan (Lucas Grabeel) and makes a new friend named Aneesa the Genie (Summer Bishil). She also makes three new enemies in the Sinister Sisters: Scarlett (Kristy Wu), Sapphire (Kellie Cockrell) and Sage (Katie Cockrell), a triad of malevolent, extremely snobby, spoiled, and manipulative witches who are the daughters of Silas Sinister (Keone Young) and with whom Dylan is immediately infatuated. Marnie discovers that she is responsible for the university's restriction of magic. The university was originally established only for warlocks and witches to learn how to use magic, but was for exclusively witches and warlocks. But when the portal between Halloweentown and the human world was opened permanently instead of just on Halloween, most of them went to college in the mortal realm. Since then, Witch University has allowed other magical creatures to attend. The classes are boring for Marnie until she uncovers within the dungeon of the college, a box, with the name 'S. Cromwell' inscribed on it, magically appearing in front of her. However, the box is locked and has no key with it. Marnie meets with one of her professors, Miss Periwinkle (Millicent Martin), and asks for an explanation. Periwinkle only tells Marnie that the S. stands for Splendora and that she and her were very good friends.

Marnie and Dylan learn that the box contains the Gift, a magical power only a Cromwell can use, which Splendora locked in the box centuries ago. Meanwhile, the Sinister sisters use Dylan's infatuation with them to make him do their homework and use as bait for Marnie.

Later, Ethan tells Marnie about a mysterious group, his father was part of, known as the Dominion that will try to use Marnie to open the box, but Marnie does not believe him. Marnie later travels to the past to meet Splendora (also played by Sara Paxton) and learn about the true nature of the enigmatic gift. Splendora explains that the Gift is an amulet that bestows the wearer with the power to control anyone, a power that witches are forbidden to use. Marnie realizes that her principal and Dr. Grogg (Scott Stevenson) are in the Dominion and Splendora bestows upon her the key to the box containing the Gift. Splendora is revealed to be Marnie's grandmother Aggie. Agatha is her middle name and she hates the Splendora part so she eventually dropped it. Marnie returns to the present with the key to open the box.

Chancellor Goodwin (Leslie Wing) steals the Gift for the Dominion and the Sinisters to take over Halloweentown. Knowing that only a Cromwell can use the Gift, the Sinister Sisters transform Dylan into a Border Collie Dog, to compel Marnie to comply with their demands. If Dylan is not turned back, he will stay that way forever after Halloween passes. They agree to return him to his natural form if Marnie controls Halloweentown for them. Marnie falsely agrees to aid them in their plot, initially using the Gift to control the people at Witch University. However, she turns on them once she has Aneesa trap the Gift in her lamp. With the Gift trapped in the lamp, Marnie, Dylan, Gwen, and Aneesa destroy the lamp, which destroys the Gift. The Dominion attempt an escape, but are apprehended by Periwinkle who is revealed to be an undercover detective of the Halloweentown Anti-Dominion League. She imprisons them in a Witch's Glass where she has stripped them of their magic and arrested them for treason. 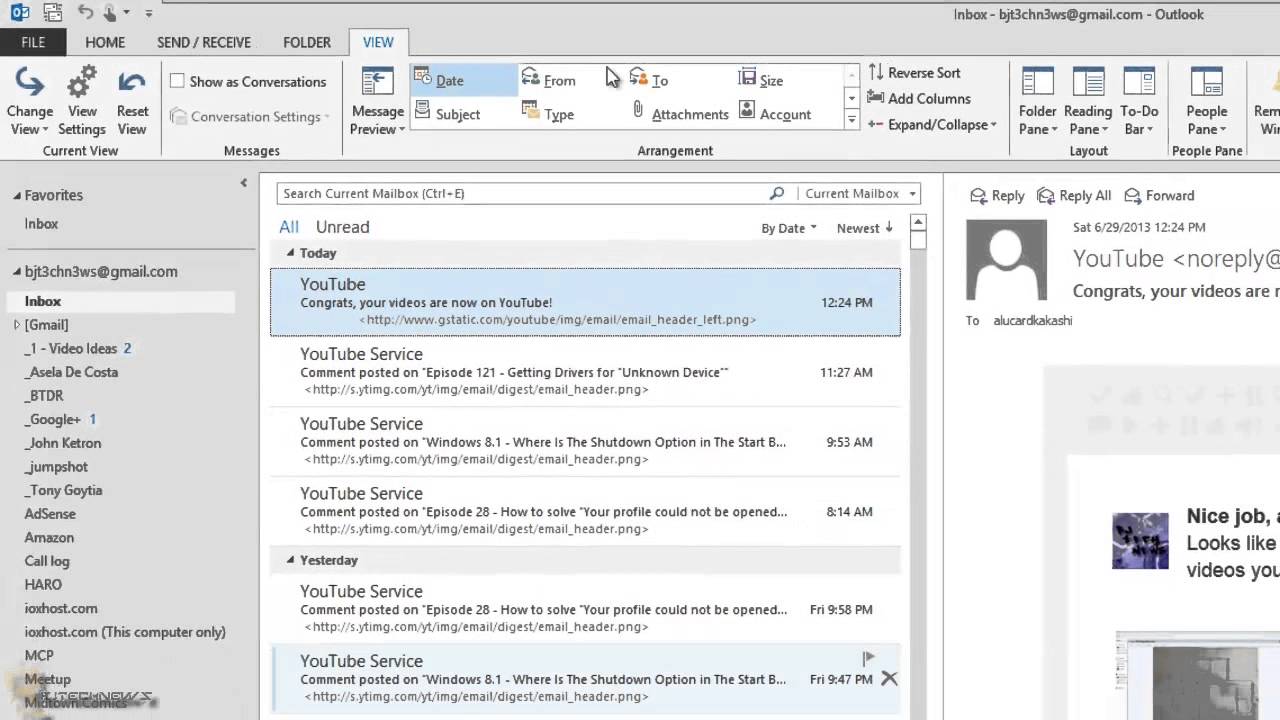 The malevolent Sinister Sisters lose their powers as well, but Marnie learns that Ethan willingly gave his powers up after his father was found guilty in the previous film. Marnie and Ethan begin a new relationship and leave on a date. The movie ends when Dylan discovers that Marnie did not destroy the Gift, but instead left it for him in a book. Since spells cast on the grounds of Witch University become permanent at midnight, the Gift belongs to him, as he is the only person Marnie trusts with its power. Saving the power of the Gift for important uses only, he puts the book away, and it shows a glowing red S at the end of the film.

The premiere was seen by a total of over 7.5 million viewers in the United States making it the most-watched basic cable program of the day, and making it the fourth highest-rated Disney Channel Movie at the time of its airing.[1][2][3][4]

Unlike the first three installments, which all received positive reviews, this film received a more mixed reaction. On review aggregator Rotten Tomatoes it has only 4 reviews from critics, 2 positive and 2 negative.[5] The film received heavy criticism for not casting original lead actress Kimberly J. Brown as Marnie, despite her being available for the shoot.[6][7] Brown herself has publicly stated her disappointment with the recasting. Katie Heaney at BuzzFeed stated the first three movies are the best thing about Halloween, and that the fourth film was 'best left ignored'.[8] Stacey Grant at MTV said everyone should pretend Return to Halloweentown never happened, due to the recasting.[9]