This week’s League of Legends Speedtest id. patch is a big one.

Bard, Nami, Karthus, and Wukong are being brought down a peg, while ranged top laners Quinn, Lissandra, and Gnar are receiving some much-needed buffs. The FunPlus Phoenix skin line is also coming to the game and heaps of bugs are being fixed.

Here are the full updates and notes for League’s Patch 10.9. 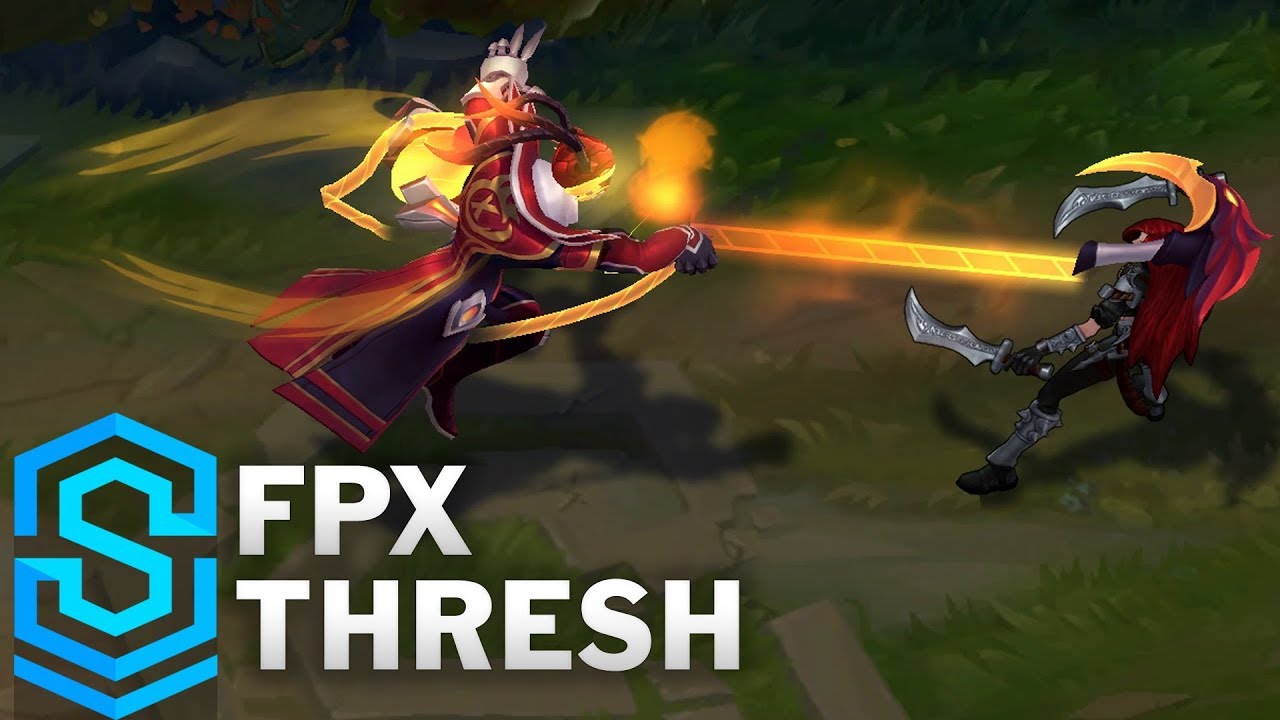 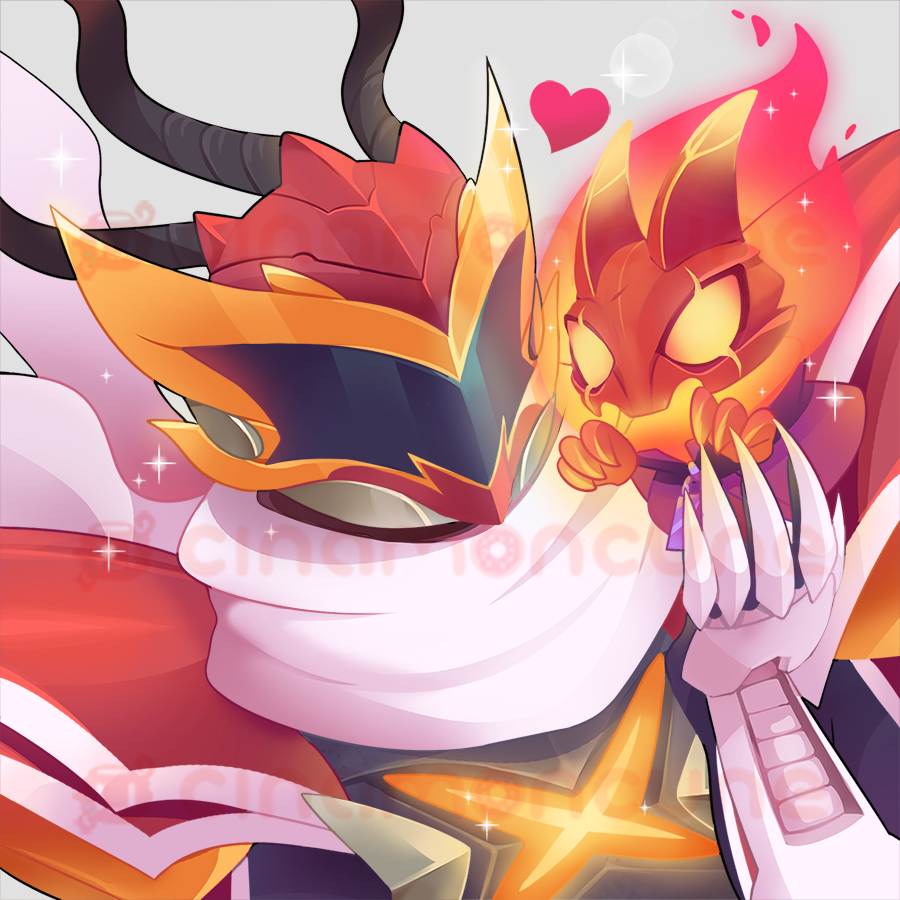 Bugfixes and quality of life changes