Generate surfaces from an image (Script, Python) This is an Autodesk Fusion 360 script that's used for generating surfaces from images. User Parameter Editor (Add-In, Python) Enables the user to modify any of the User Parameters. Dogbone Joint (Add-In, Python) Enables the user to create a dogbone joint between two edges. Fusion360 Python Scripts Access Python and C Scripts in Fusion 360. Fusion 360 python API is an object oriented API exposed through a set of objects. Most of the objects have a. Common Object Functionality. You can combine this with objectType property above to check to see if your.

Creating a Script or Add-In 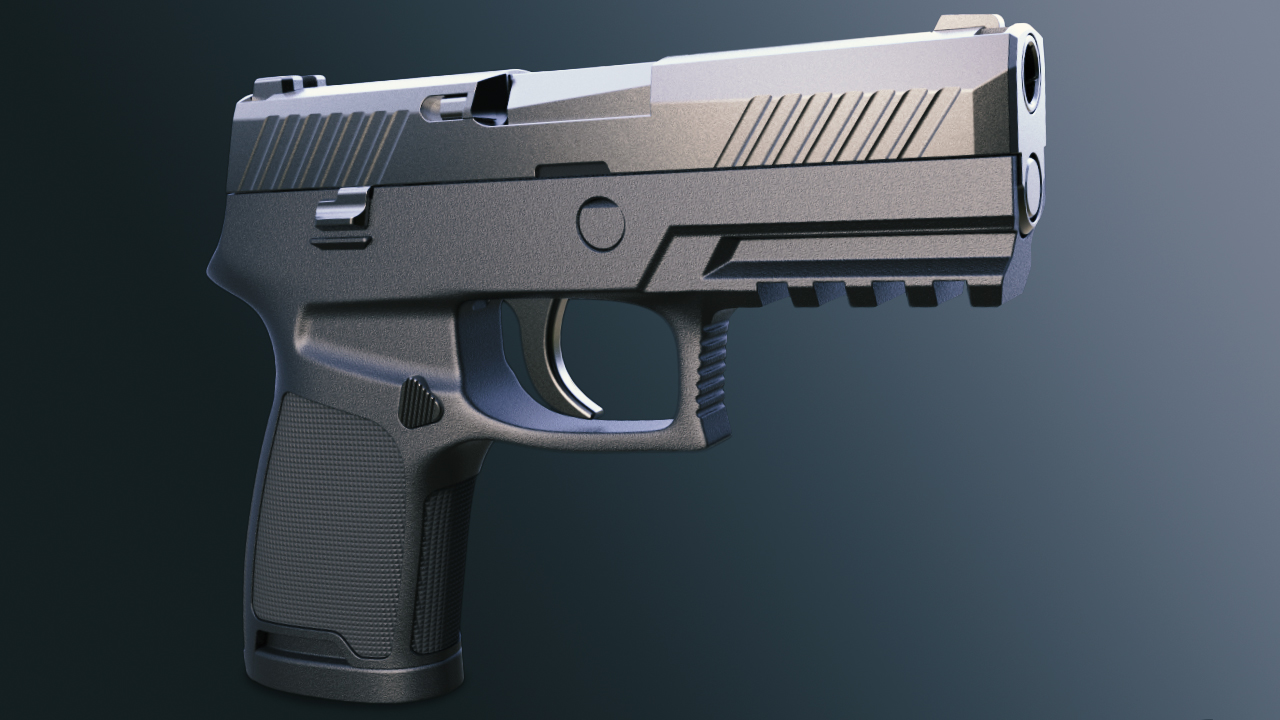 For Python programs, Fusion uses Visual Studio Code (VS Code) as the development environment. If it is not already installed when you try to edit or debug, Fusion 360 will display the dialog below to install VS Code. You only need to do this the first time you edit any script or dialog. When VS Code finishes installing, do the Edit step again to open the script in VS Code.

The first time you run VS Code from Fusion, you will see a window pop-up saying an extension is being installed. Fusion 360 is installing the Python extension for VS Code. This also only needs to be done once. Finally, once everything is installed VS Code will open, as shown below.

Now that you have seen the basic process of creating and debugging a script, here is some more information about the details of both scripts and add-ins.

The various settings in the dialog are described below.

When a new script or add-in is created a new folder is created using the specified name and the code files (a .py file for Python and a .cpp and other related files for C++) are created. In addition to the code files, a .manifest file is also created that contains additional information about the script or add-in. For example, if you create a Python add-in called MyAddIn, a MyAddIn folder with the files shown below is created in “…/Autodesk/Autodesk Fusion 360/API/AddIns”. Additional files associated with the script or add-in (icons, for example) should be added to this folder so the add-in is completely self-contained and can be “installed” by simply copying this folder to the correct location.

The .manifest file contains the information that you specified in the “Create New Script or Add-In” dialog when you initially created the script or add-in. It also contains additional information Fusion 360 uses to determine when it should be displayed and loaded. The manifest file has the same name as the add-in but has a .manifest extension. The file is a text file in JSON format. Shown below is an example of a typical manifest file for an add-in.

Below is a description of each of the items in the manifest.

Below is the code that is automatically written when a new Python script is created. Notice the “run” function. Fusion 360 will automatically call the run function when the script is first executed. It also passes in information through the “context” argument as to whether the script is being run at Fusion 360 startup or is being loaded during a session. For a script, this can be ignored because for a script it is always run during a Fusion 360 session and never at startup. The run function is the entry point into your add-in.

The code below is what is written when a new Python add-in is created. Notice that it is exactly the same as a new script except that it also contains a “stop” function.

The “stop” function is called by Fusion 360 whenever the add-in is being stopped and unloaded. This can happen because the user is stopping it using the “Scripts and Add-Ins” dialog or more typically it is because Fusion 360 is shutting down and all add-ins are being stopped. The stop function is where the add-in can perform any needed clean up, like removing any user-interface elements that it created.

Both the run and the stop functions have a single argument called “context” that is used to pass additional information to the add-in indicating the context of why the run or stop function is being called. Depending on the language, this information is passed using different types, but in all cases, it represents a set of name:value pairs. Python passes this in as a Dictionary object and C++ passes it in as a string in JSON format. The following name:value pairs are currently supported.

As was said earlier, there is very little technical difference between a script and an add-in. The primary difference is how they are executed and their lifetime. A script is executed by the user through the “Scripts and Add-Ins” command and stops immediately after the run function completes execution. A script runs and then it is done.

An add-in is typically automatically loaded by Fusion 360 when Fusion 360 starts up. An add-in also typically creates one or more custom commands and adds them to the user interface. The add-in continues to run throughout the Fusion 360 session so it can react whenever any of its commands are executed by the user. The add-in remains running until Fusion 360 is shut down or the user explicitly stops it through the “Scripts and Add-Ins” dialog. When it stops, it cleans up whatever user interface customization it created in its stop function.

How an add-in uses the Fusion 360 API is not any different from a script. It is the same API and none of the API calls are limited to either scripts or add-ins. However, there are a couple of areas of the API that are more useful to an add-in than a script. The first is the portion of the API that deals with working with the Fusion 360 user-interface and adding buttons or other controls to access your custom commands. For example, if you create a custom command that draws geometry in a sketch you will want to add a new button to the Sketch panel so it will be easy for the user to find. Because an add-in can be loaded at startup it can add its custom commands to the user interface whenever Fusion 360 starts up so they are always available to the user and appear as a standard Fusion 360 command. This is described in more detail in the User Interface topic.

A second area of the API that is useful for add-ins is commands. The use of commands is not limited to add-ins and there are sometimes reasons to use the command functionality within a script, but it is typically used and make more sense within an add-in. This is described in the Commands topic.

For more detailed information about editing and debugging your scripts and add-ins see the language specific topics (Python or C++) because the process is different depending on which programming language you're using.

Working with you to make your CAD system more efficient.

Read the blog to learn about my latest activities and about programming Inventor and Fusion 360. There are posts that are useful for both beginners and advanced users of the API’s. I’ll be posting here instead of the “Mod the Machine” blog.

Using my unique experience with the Inventor and Fusion 360 API’s, I can design, architect and write custom programs to automate your workflows.

Are you already working on programs but need some help? I can provide API training that is customized to your specific needs. Team solomid reddit. I can also help you with the initial design and development of your project to jump start your project.

Here are some apps that might be useful to you. Some of them are tools to help when programming and others are useful to CAD users to help automate tasks that are otherwise difficult or tedious.