So I wanted to test the internal LAN speeds of our wireless bridge, switches, and cables in between – from one end of the network to the other. There’s an older iMac running on one side of the bridge and I didn’t want the speed test to slow down due to disk I/O reasons. I wrote a small python based web server which pre-initializes a memory buffer with random data and then sends random chunks inside of it throughout the fake “download” process (jumping around from index to index).
This is just a single stream test but there are other tools available if you want a more advance multi-stream performance testing (tools like iperf and what not). This will give you at least the real world output/speeds of your network setup (not just theoretical, I was able to get 111MB/s through a CAT-6 gigabit TP-Link Archer C7 V5 and nearly 75MB/s over a dedicated Linksys 802.11ac-3×3 WiFi bridge). 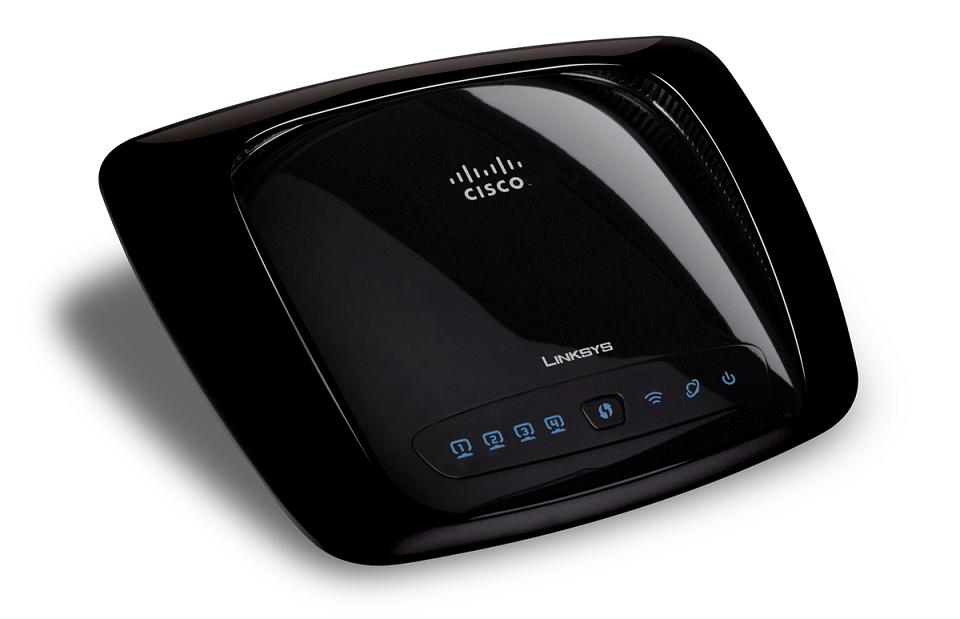 Edit: The bridge has a good quality backchannel connection to carry all of the WiFi traffic: 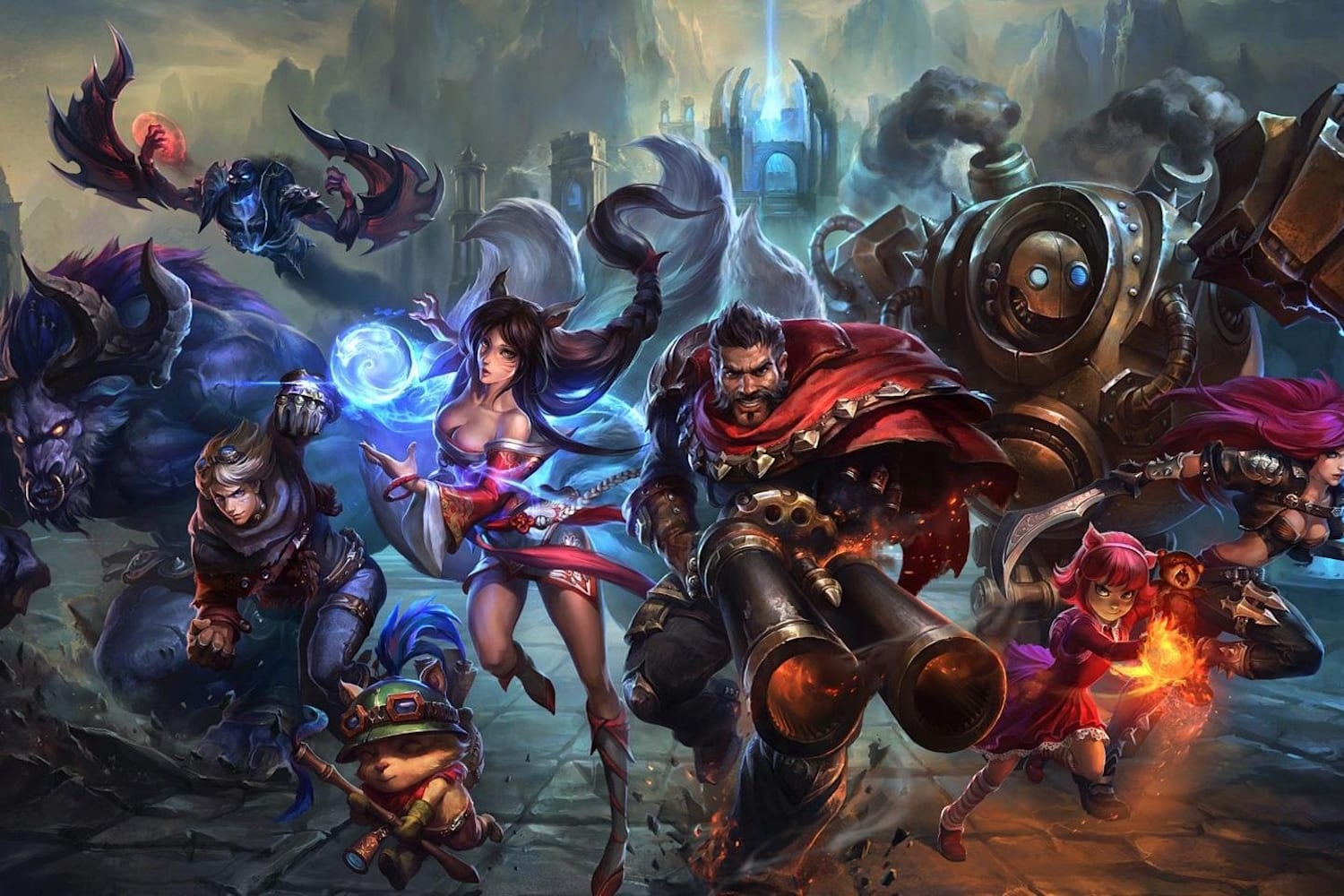