League of Legends, or as many people know it, League of Salt, is a very popular MOBA which has attracted the attention of over 30 million gamers wolrdwide. But while the LCS and MSI tournaments (Yes, it’s considered a sport) are a big reflection.

Every League of Legends Subreddit You Need to Know

The daddy of all League of Legends subreddits, /leagueoflegends/ has the most subscribers by far with over 2 million as of December 2016. With hundreds of new posts a day ranging from memes to gifs to the latest eSports news, /leagueoflegends/ pretty much has it all.

But there’s a problem…

With so many posts a day it can be hard to categorize them into what you want to see and what you’re looking for. If you’re looking for dank League of Legends memes then there are much better places to look. If you need help getting to Platinum and improving your game then it’s probably not the best place for that either. Thanks to subreddits, many additional reddit boards have been created to help categories posts and topics. If you just want to look at League of Legends memes, then there’s a subreddit for that. If you’re looking to improve your gameplay, then there’s a subreddit for that.

Reddit is a great place in general to talk to fellow summoner’s and /summonerschool/ is a great place to learn new strategies and tricks in game. With over 180k subscribers in this subreddit, there are plenty of users to learn from and to discuss new tactics. If you’re struggling in a certain division or tier you can also reach out to more experienced players to get their input on how to improve. With regular daily posts from users you’ll never run out of information to absorb.

If you’ve missed a major League of Legends eSports event and want to catch up without any spoilers, then you’ve found the right place. Covering events such as the All-stars, Worlds and LCS, this is your one-stop shop for any videos on demand. With a 64k community of subscribers, you can expect the latest matches and games to be posted as soon as they’re finished.

If you’re a fan of TSM and want to keep up to date with all the latest announcements and releases, then this is the subreddit for you. With over 26k subscribers, there’s plenty of contributors that keep the subreddit alive with the latest news (and gossip) about the American League of Legends eSports team.

If you don’t know what the current League of Legends meta is for your lane, then stop everything you’re doing and visit this subreddit. As the title suggests, /LeagueofLegendsMeta/ is for the discussion of the metagame and strategy of ranked players on summoner’s rift. If you’re looking to win and dominate your enemies then there are plenty of resources in here for you.

Home to the American eSports team who have teams in Smash, Overwatch, CS:GO and League of Legends, this subreddit is the ultimate place to find the latest news and information on the team. With over 16,000 subscribers it’s the second biggest LoL eSports subreddit behind Team Solomid and it’s full of regular new updates posts every day. If you need your daily CLG fix then be sure to stop off here.

If you’re a budding artist that wants to show off some of your League of Legends artwork or perhaps you’re looking for some inspiration instead, then this is the subreddit for you. Full of incredible and no-so-incredible artwork, this subreddit will leave you in amazement and hysterics. Currently the subreddit has just over 17k subscribers and there is original new content posted every day to check out.

Cloud 9 is a multi-game American eSports team that currently have teams in Counter-Strike:GO, Hearthstone, Overwatch, Call of Duty and of course League of Legends. This subreddit keeps you up to date with all the latest on-goings in the teams such as roster changes, new players and everything you could possibly think about C9 Sneaky.

Sometimes players love a champion SO MUCH that they go out and make their own subreddit for it. This is exactly what has happened in this case. /bardmains/ is a place for everyone who loves the champion Bard to hang out. Most of the threads are to do with specific Bard strategies in game but also include drawings of the champion, videos and other bard related stuff. If you think Bard is a pretty cool champ, then you’ll think this subreddit is pretty cool too.

Sometimes you finish a match and you think “wow that guy was so bad I don’t think I’ll ever see someone as bad”, well think again. The best of Bronze highlights the worst plays you will ever see. Known for its not-so-smart players who are prone to going AFK, rage quitting and generally not having a clue what to do, Bronze League is full of funny moments and this subreddit highlights the best. With new videos every day, if you’re looking for some funny laugh out loud moments, this subreddit will most certainly cheer up your day.

Hate her or love her, Riven is a popular champion in League of Legends thanks to her damage, mobility and ease of use. Like many of the other champion specific subreddits, /RivenMains/ focuses purely on Riven and how you can improve your gameplay with her. It’s a very welcoming community that encourages beginners to ask questions and get involved. If you’re thinking of switching your main to Riven then this is the place to do your research beforehand.

As the subreddit name suggests, this subreddit is open to anyone who mains Yasuo in game. If you need help learning how to 1 v 5 the enemy team and grab that pentakill then you’ll love reading this subreddit. Another common topic in the subreddit is the future of Yasuo and any upcoming potential changes to the champion. Overall with 6k subscribers, there are plenty of knowledgeable people that will help improve your Yasuo skills.

If yerr looking for a subreddit for yar favorite champion Gangplank, then look no further! Full of Gangplank strategies, tips and tricks and general discussion about the beloved champion, /r/gangplankmains/ is all about worshipping the Saltwater Scourge. If you’re new to Gangplank or not exactly sure how to play him, then be prepared to trawl through a treasure cover of hidden gems. From videos to in-depth guides you’ll be leaving this subreddit much smarter than when you first found it.

Streaming in League of Legends is a huge deal. With thousands of streams online at any one time on Twitch finding a new stream or promoting your own can be hard work. /LOLStreams/ aims to change all of that. With a community focusing on promoting fellow streams and introducing new ones, this subreddit is great for players who have just started streaming. If you’re trying to get lots of viewers for your new stream, then there’s no better subreddit to explore. 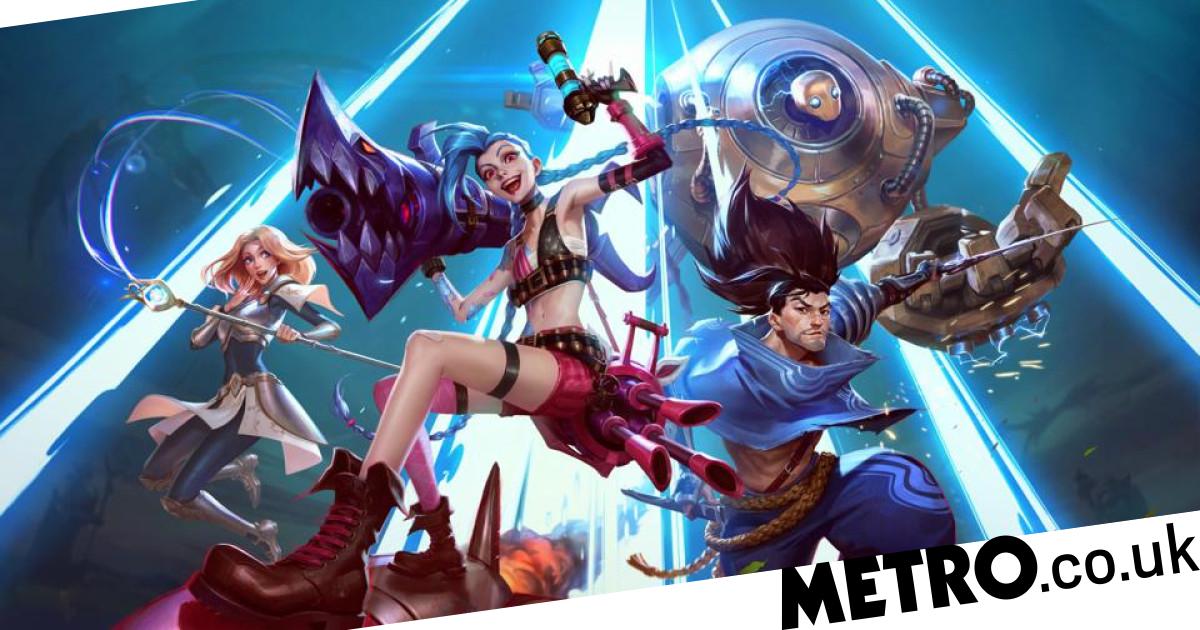 If you’re gay and a gamer then you should definitely check out this subreddit. With just under 3k subscribers it’s not the biggest League of Legends subreddit by any means, but it’s full of fellow LoL players or “gaymers” and is a great way to meet new friends.

Have we missed out any of your favorite subreddits? Leave a comment below and we’ll make sure it gets included.