The Golden Guardians dismissed head coach Choi 'Locodoco' Yoon-seop on Friday after an inappropriate remark the coach made to a female member of Riot Games' esports staff, sources familiar with the situation told ESPN.

Choi took part in an interview with Riot Games that would be played during the North American League of Legends Championship Series livestream. Before this interview, he made a comment -- which both his team and Riot deemed unsuitable -- off-camera, which was a violation of the Golden State Warriors' strict zero tolerance policy, sources said. The Warriors, parent company of the Guardians, fired the coach on Friday. The Warriors told ESPN they do not comment on these types of personnel matters.

In his place, the team promoted assistant coach Tyler Perron to the interim head coach role on Friday. Under Perron's direction, the team lost to Team SoloMid on Saturday and will face Team Liquid on Sunday. The Guardians organization is expected to look at various options for the head coach position, as well as assess Perron's performance, but have not found a replacement candidate at this time.

Locodoco was first hired by the Warriors and Guardians in November after the team was accepted as a franchise partner into the League of Legends Championship Series. He was among the first hires of the team, alongside its head of esports Hunter Leigh. The organization is overseen by Golden State Warriors Sports Ventures, the investment arm led by Warriors assistant GM Kirk Lacob. 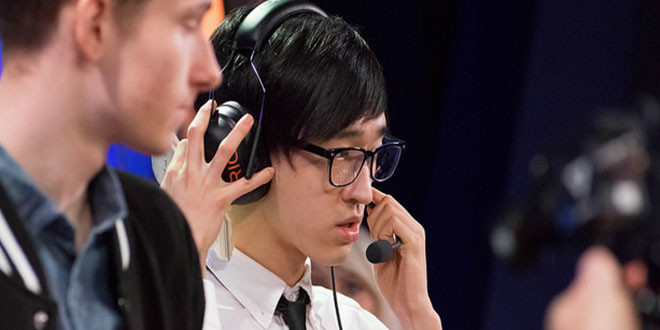 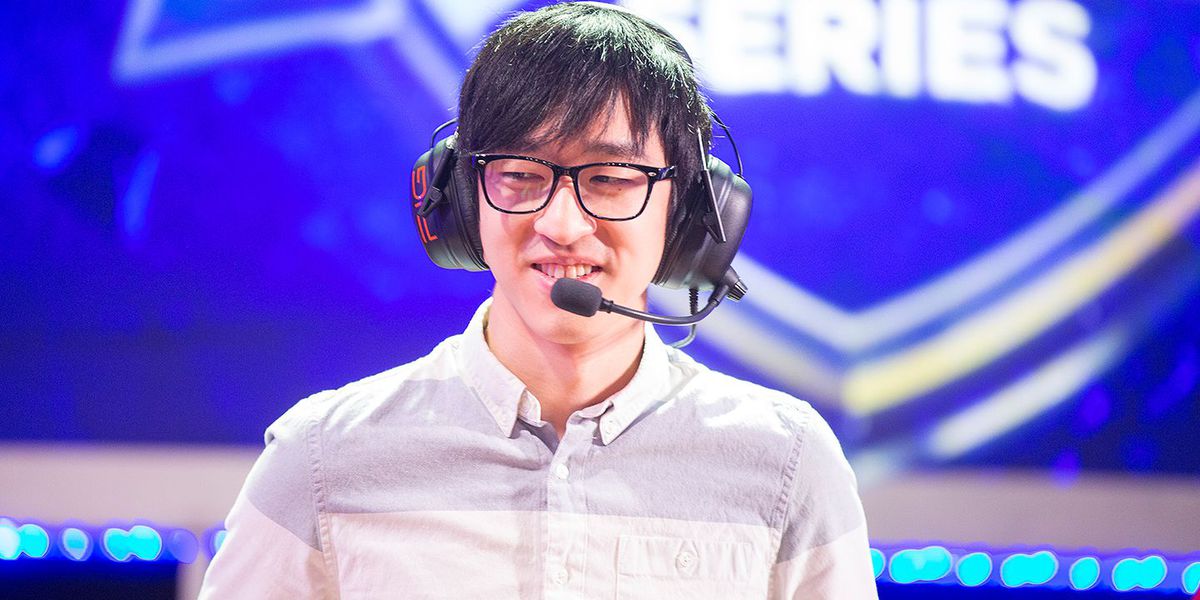 Locodoco and Riot Games did not respond to request for comment by the time of publication.