LoL Worlds 2020's finals is on October 31. This means that this year's world championship will be the fastest fans have seen in years, taking place over five weeks. Here is the full tournament schedule. Play-in stage: September 25 - September 30.

In my eyes, there are two teams who could be the eventual winners of Worlds — Top Esports and Damwon Gaming. I also think they’ll end up meeting each other in the finals, but for that, we first have to go through the bracket. In possibly one of the most balanced brackets, there has been — at least certainly interesting — in the history of Worlds, the fact that there is one LPL sided and one LCK sided with each side having one LEC team, it tells you everything about how exciting this is gonna be.

On the LPL sided bracket I have Top Esports easily taking down Fnatic as Top Esports were just too dominant in their group play — aside from that loss to FlyQuest. They have so much swagger, raw power and aggressiveness that can be tough to match. But, a team that could possibly match all of that is JD Gaming. I have JD Gaming taking a victory over Suning in what will probably be one of the closest matchups in all Quarterfinals, it could honestly go either way. This sets up the eventual Semifinals of Top Esports versus JD Gaming, where I see Top Esports taking a 3-1 victory. Although JD Gaming is a strong team, I think Top Esports is stronger. Both of their solo laners in Bai “369” Jia-Hao and Zhuo “knight” Ding seem like they are a step above the rest of the competition — besides their colleagues over at Damwon Gaming. 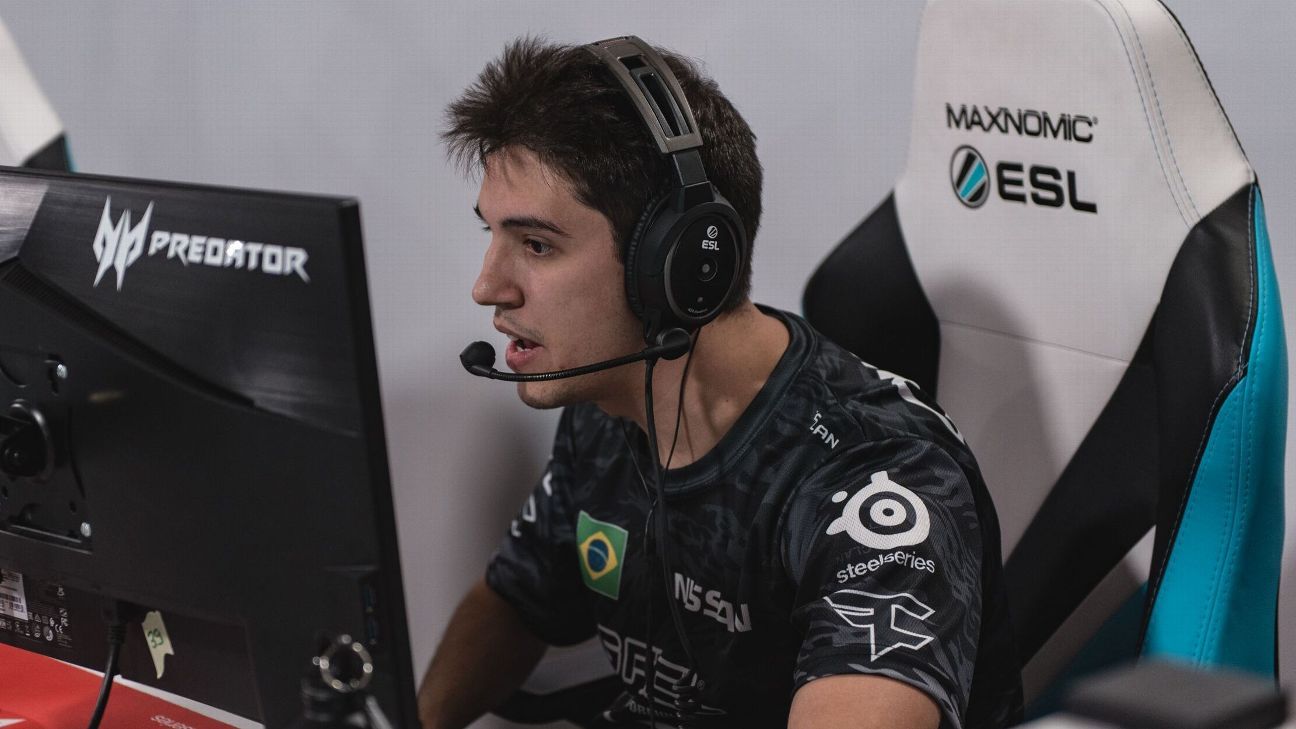 While on the LCK sided bracket, I have the European powerhouse of G2 Esports taking a close series against Gen.G. Although G2 don’t seem like they are as strong as what they showcased in all of 2019, it feels like G2 tend to show up when it counts. When it’s crunch time, when it’s for all the marbles, G2 get a power-up… until they reach the finals where in the last two years both European teams got swept. Moving over to Damwon Gaming versus DRX, I see Damwon Gaming handily taking the series over DRX. We already saw how this played out last time, although I do give DRX some credit and believe they’ll get at least one win, compared to their LCK Finals meet up of zero.

That sets up the finals of Top Esports versus Damwon Gaming. To be honest, I truly believe this is gonna be an amazing series — I doubt it’ll be a stomp. Ultimately, I have Damwon Gaming taking this series as they are the team that can make the swagger of Top Esports, they can match it and beat it with their own macro. It’s gonna be fun.

Izumin clarified that the main reason why VCS teams could not attend Worlds was a visa problem, in which both countries, China and Vietnam, could not issue any visas at the time. The announcement itself was supposed to be announced at 7 p.m. September 1, but many domestic and foreign news outlets reported earlier against the request of Riot Games.

“A lot of measures have been taken into account over the past few months, meaning that before this announcement, the organizers as well as all the stakeholders have been trying to find ways to help us reach Worlds,” said Izumin.

Play rain sounds. Izumin even talked about other drastic options to get the Vietnamese teams into Worlds 2020. One proposition had the teams land in a third country to apply for a China visa while another had Riot taking out a $1M private jet to aid the players, but all their measures seemed to come up short.

To compensate for the loss of interest, Riot will be sending bonuses to two VCS teams corresponding to their positions at Worlds. However, as the COO of a professional team, Izumin said that the compensation was insignificant compared to the impact of having their team show up at Worlds. 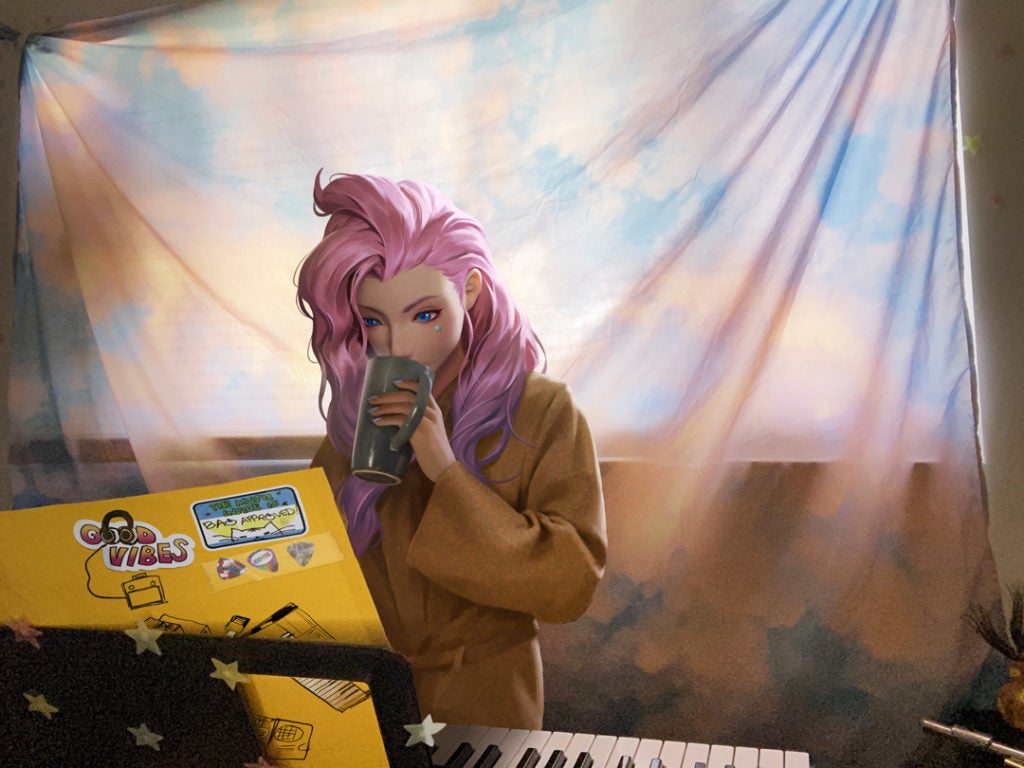 Izumin expounded that running and developing a team each year is a big investment and having them participate in Worlds could open up opportunities for branding, media, and sponsorships as an organization. Seeing as how Vietnam is still developing its world status as a competitive region, Worlds 2020 is such an important factor in bringing the spotlight to the region.

Though it may be hard for the region to accept its missed Worlds appearance this year, Izumin mentioned that allowing the VCS teams to compete and run the risk of infection will adversely affect the anti-epidemic process and the effort of their home country and its people.

Worlds 2020 will now continue with only 22 teams challenging for the championship. VCS’s main event slot will be given to LCK’s third seed (formerly Play-In) while the Play-In Stage will only have ten teams fighting for the four final main event slots.

Instead of the usual double round-robin format, Riot has translated the 22 teams in a single round-robin with a five-team group to ensure that each team gets an equal number of red and blue side games.

Worlds 2020 will start on September 25 in Shanghai, China.