Draven Build Guide for League of Legends. Champion guides for the League of Legends champion Draven. Find the best Draven build guides for S11 Patch 11.8. Our authors will teach you which items to build, runes to select, tips and tricks for how to how to play Draven, and of course, win the game! MOBAFire shows the top rated guides per patch, but can also be sorted by other criteria such as all-time score, author rank, or newest guides. Draven build guide with highest winrate, best LoL runes and counters. Learn how to play, build and win with Draven AD Carry currently in S.

He is known for being challenger since season 2 and hitting rank 1 in EUW twice in season 7.

You are a strong ADC with big potential and even bigger Damage. He is a lane bully who puts a lot of pressure into the enemy botlane and can snowball very easily due to his passive, his carry potential is massive since he abuses well enemy mistakes and is also good in the early-mid and late game, so tries to take advantage of that by playing aggressively.

Most importantly, don't get poked low - getting poked is time wasted not earning money. Stay behind the Minions with your Support and try to get off your auto attacks on your enemy. Hitting your enemy ADC/Support once in a short while is mandatory (if you can do it safely) for snowballing or winning a lane. You won't see many Draven's that will just stand still, get poked low and still just farm without any counter-reaction to that.

Don’t force unnecessary fights and as long as you got your vampiric scepter you can go for deeper trades, even back to back trades where you and the enemy ADC hit each other are worth due to the sustain advantage that you get with that lifesteal & BT rush.

Be aware of ganks and crowd control, try to keep an eye on the minimap to track the jungler as much as possible because you don’t have mobility as Draven which is maybe his only real weakness.

In the midgame, your goal is to keep your gold advantage and not dying, as soon as you got your 3 items power spike you are dealing massive damage and can start going for cocky fights.

Don't get too cocky and try to buy a stopwatch as soon as you start team fighting. since you have heavy DPS and you are not very mobile, people will try to focus you and take you down and stopwatch is a really big counter to this since it baits the enemy team into committing for no result.

Late game is pretty much the same stick to your team and play around the objectives your death is most of the time your losing condition as long as you stay alive in team fights and don’t get caught the enemy team shouldn’t be able to do much.

Situational items are mercurial that you can buy into heavy crowd control team comps, phantom dancer into burst and assassins, it also gives you better crits, maw into a lot of ap or huge ap bursters like Syndra or Annie, stopwatch/GA to avoid assassins, you can do Death's Dance if you need to survive to huge burst too, it combos nicely with phantom dancer.

Mortal reminder into big tanky healing champs like Mundo is pretty much mandatory too!

For boots, you usually take Berserker's Greaves because it feels smoother with the axes but you can also go tabis or mercs.

I also like to go Mercurial Scimitar instead of BT sometimes if the enemy botlane or enemy team is heavy cc.

Make sure that you issue the movement command very very shortly after the AA command so that catching axes is easier as you have more time to position on the ax.

Use the S (Stop movement) key to the position just in front/behind of the axes so you don't waste time or end up not being able to catch them.

Usually people only AA once they are in the middle of the ax to catch but you should practice AAing before then.

If you can get in range, always get an AA before your R or E as it is free damage but don't be afraid to use E if they are out of position and you aren't in range for AA.

In fights, usually, you want to look for the opportunity to AA and instantly R where there are multiple people for maximum damage. You can also use E to knock the enemies together so your ult hits them all.

Your W can cancel your AA animation so be mindful when you use it.

Your W also gives the 'Ghosted' buff which allows you to pass through units like minions.

Push the wave early so that you can get level 2 first and fight because without your W it is not worth fighting.

Look to AA whenever you can to keep your passive stacks increasing.

Frequently use pings to show your intentions to your support.

Ax placement is important if the enemy misses/uses an ability then make your ax go forward to be in a position to punish them. It is also important to use ax placement to keep yourself safe from skillshots and autos, but don't always put it defensively and play passively.

Chromebook wps setup. If you have a lead, you want to be back in the lane around the same time as the enemy laner to keep pressuring.

Be careful of how many W's you use out of combat as it drains your mana fast and can force you to back early or lose a fight you would have won.

Make sure that when you push to the enemy tower and see that the enemy ADC wants to farm the wave, walk up and AA them then walk back out of turret aggro. You can use your W for gap closing if they aren't in range, just be careful not to get engaged on if they have hard CC.

When Jax starts his E, use your E to knock him away so he can't q to you and stun. 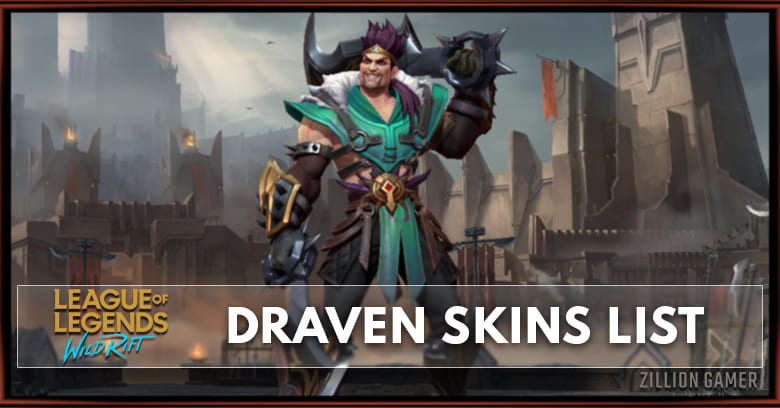 You can train Draven in practice tool and try to kite with 3 to 5 axes to increase your axes muscle memory and be smoother on the champion. 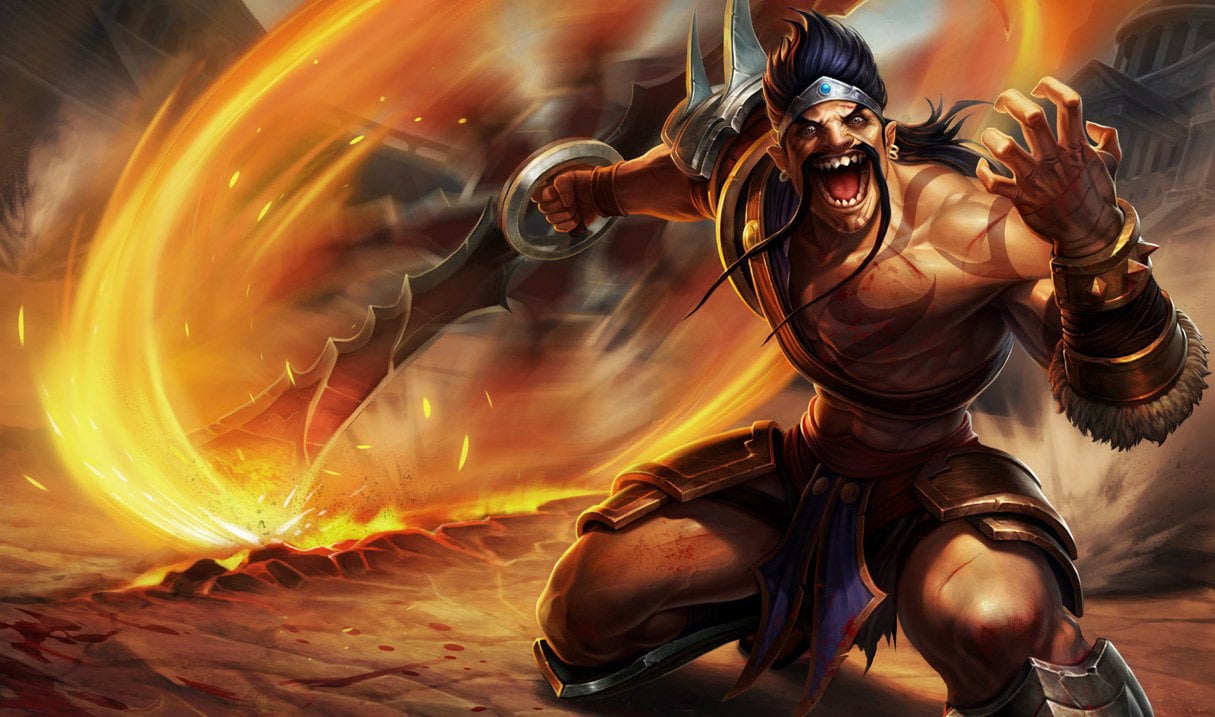 If you still have issues grinding elo after reading this guide, don't hesitate to let us Pump Your Elo!