'VILLAIN' is Evelynn's feature song voiced by Kim Petras and Madison Beer. Evelynn shared the following about it, 'I like to start with a visual, a story, take you on a journey. For a moment, you get to see what I see. It's all fun and games, dear. The joy is in the tease. Sentiment is fine. Truth is fearless. 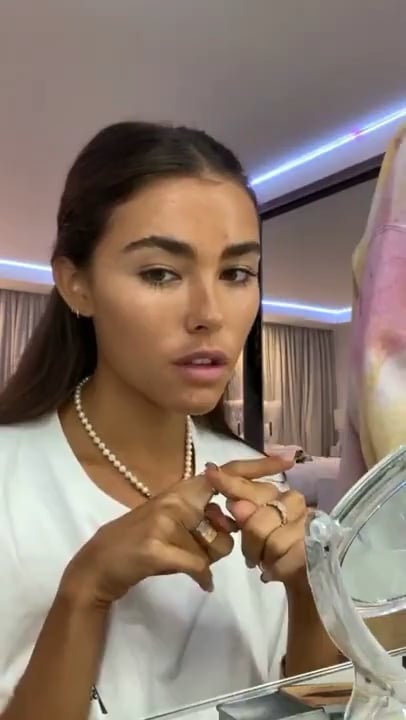 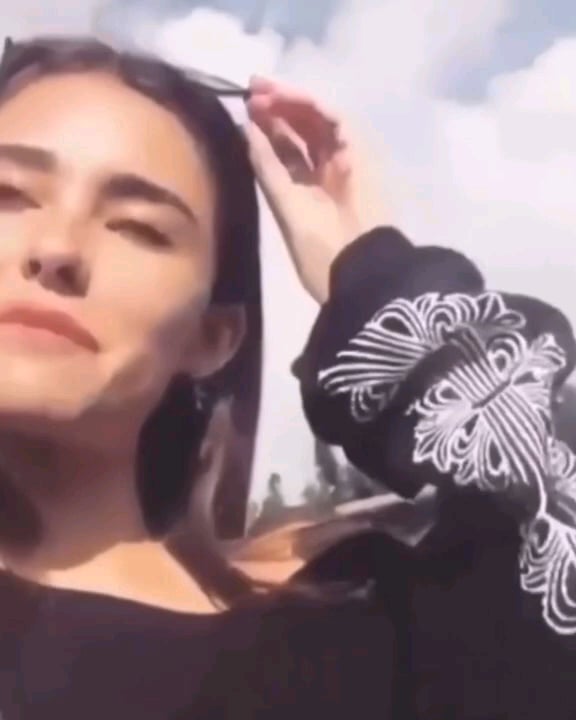 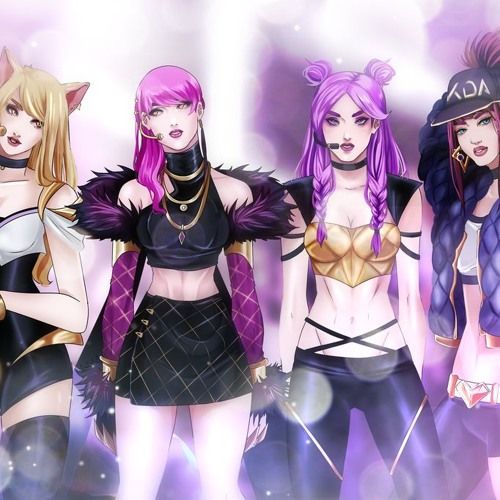 All I’ll ever know
시작하면 끝을 보는 거야
Know I got it
You look like you could use some more
And never running low
You know I got it like
Never giving less and that’s how it’ll stay
All day, All the time
When I go it’s for gold
I don’t fit in the mold
I don’t do what you say
While I smile in your face
That’s me
Before falling at my feet
So take a look

Gallery:
Look for more on the K/DA ALL OUT skins and Seraphine when they release on October 29th!

Who Does Madison Beer Voice In Kda