Paiste (English pronunciation: /ˈpaɪsti/PY-stee, Estonian pronunciation: [ˈpɑiste]) is a Swissmusical instrumentmanufacturing company. It is the world's third largest manufacturer of cymbals, gongs, and metal percussion. Paiste is an Estonian and Finnish word that means 'shine'.

In conjunction with the hi-hat, the ride cymbal is a percussion essential that contributes immensely to your overall sound. No matter your individual style, there is a variety of ride cymbal to suit. For example, a crash/ride cymbal is ideal for high-impact music or as a more dramatic secondary ride cymbal to expand your assortment. K Custom cymbals were molded after the darker, dryer sounds of the legendary K line, but have been customized with their own unique sound. Browse one of our most popular lines online today! Sound and fury signifying nothing.

Apart from cymbals and gongs, Paiste has also manufactured other percussion instruments such as crotal bells, finger cymbals and cowbells, later discontinued.

The first Paiste cymbals were produced in 1906 by Estonian musician Toomas Paiste in his instrument repair shop in Saint Petersburg, Russian Empire, to customer orders. Toomas had served in the Russian Imperial Guard, and retired in 1901 to open a music publishing business and music shop.[2] 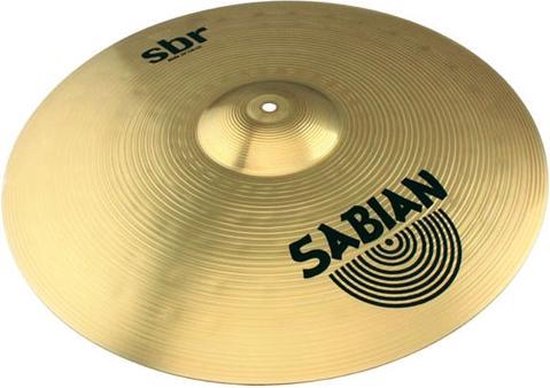 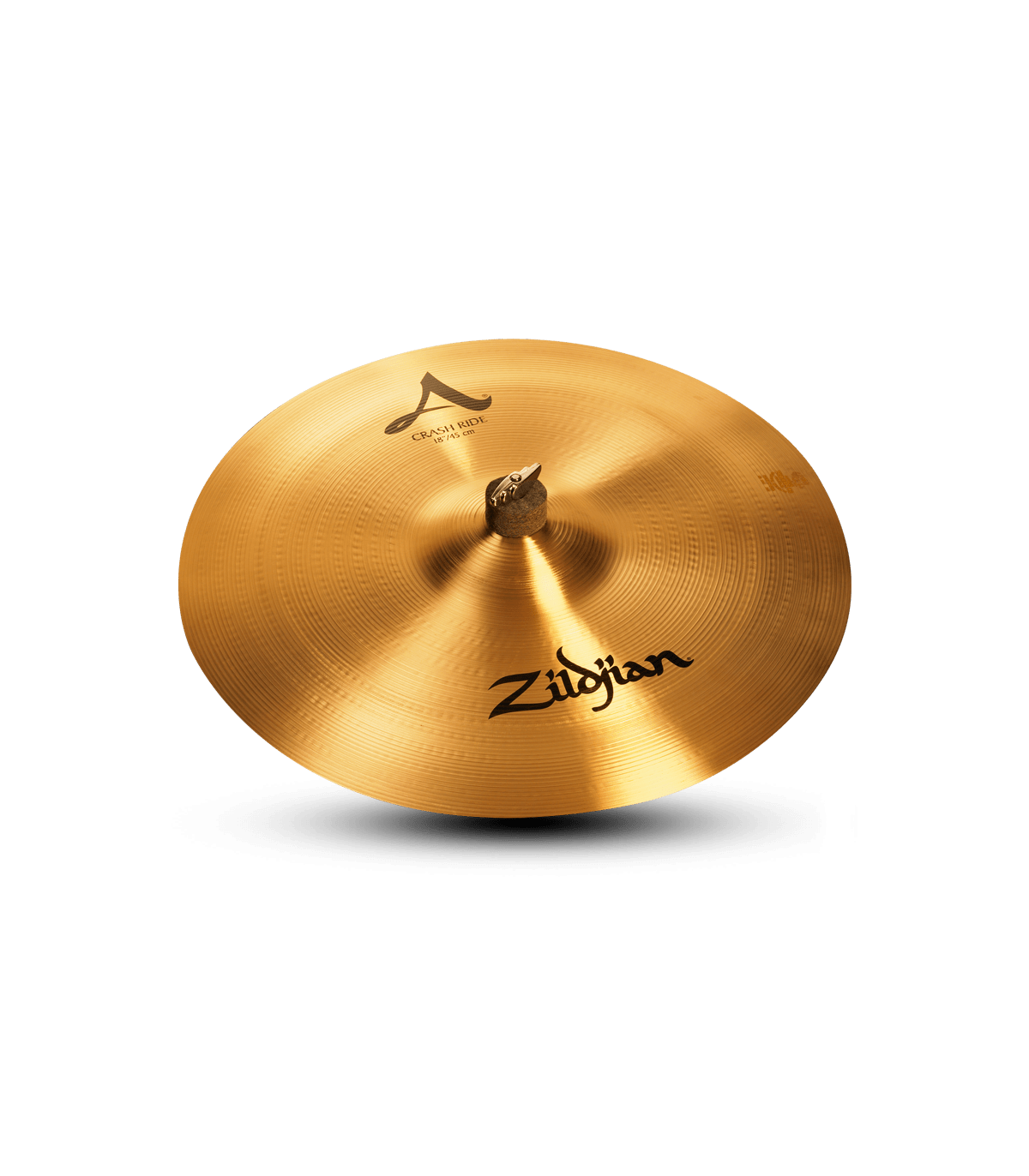 The cymbal-making aspect of the business expanded with the passing years, despite the disruption of several moves necessitated by war:[3] first to Tallinn, Estonia, in 1917, where Toomas' son Michail M. Paiste decided to concentrate on cymbal production and export.[3] In 1940, the family and the cymbal-making operation moved to Poland, where they continued under extremely difficult conditions, and in 1945 to Germany.[3] Finally, in 1957 a new headquarters and production facility was established in Switzerland.[3] The business was continued by Michail's sons, Robert and Toomas (born Kurt), with both the Swiss and German operations as the main manufacturing centres. Since 2003, the company has been headed by Toomas' son, Erik.[2] Robert Paiste died in 2016, aged 84.[4]

Paiste has developed several innovations to cymbal design and manufacture. Among these are:

Many of these innovations were used by other manufacturers when the applicable patents expired. For example, almost all of the larger modern cymbal companies offer a flat ride cymbal and an alternative to the Sound Edge Hi-Hat.