Here's what we know as of March 31st, 2020 about Riot Games' huge upcoming game roadmap.

Can you believe that League of Legends originally released in 2009, which makes it 11 years old?

10 years later, Teamfight Tactics joined the ranks as Riot Games' 2nd video game title just last year in 2019. In 2020, Riot is moving full-speed ahead with tons of new titles for 2020 and beyond. Here's what we know about what's coming:

Shout out to @ThePotatoWard for compiling these on Twitter. In the replies, he mentions including the League of Legends: Origins Netflix series and other Riot titles in future updates. 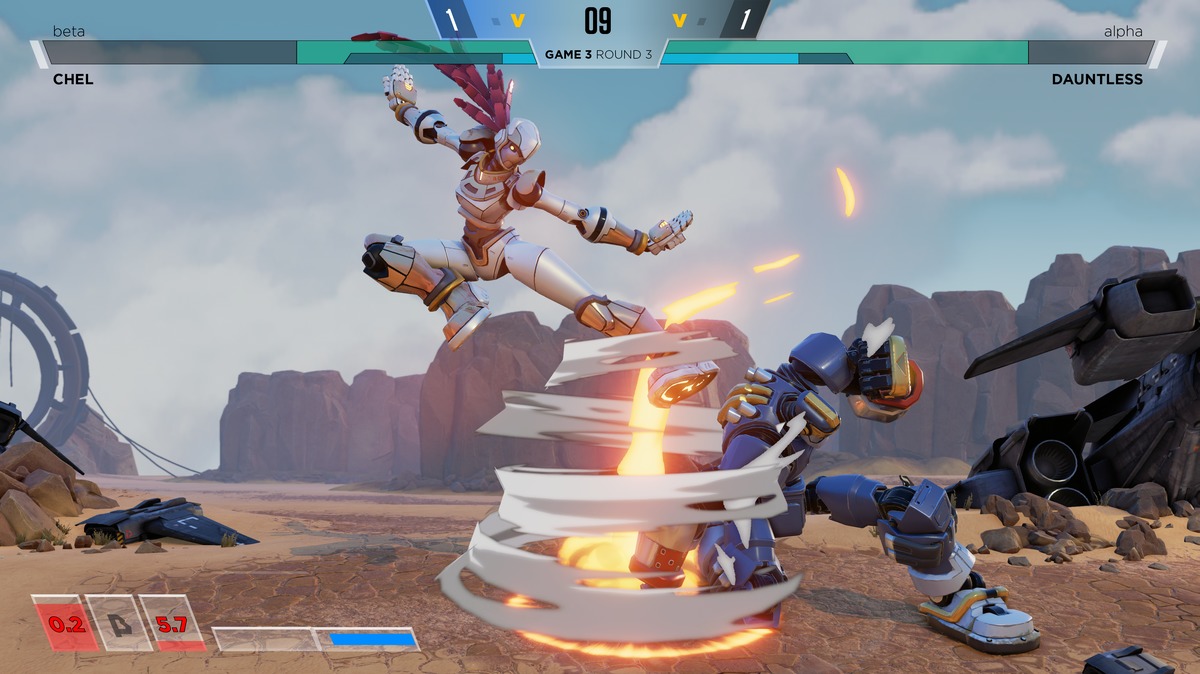 I'm certainly excited for a lot of these titles! Good luck getting your Valorant beta invites :)

Need someone to discuss new games with? Check out our official Discord server!