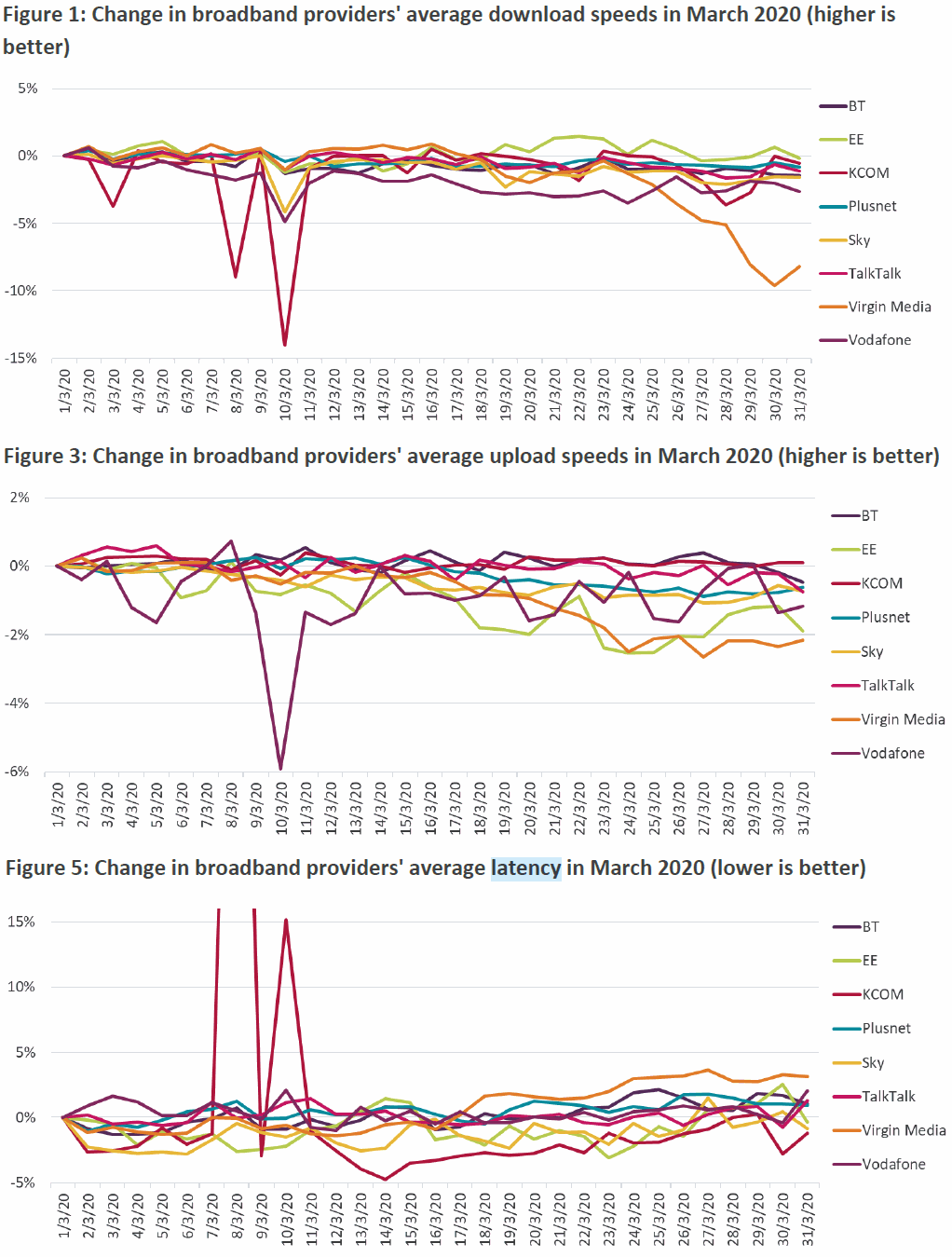 Speed Test works with a global network of over 5,000 testing servers. The app selects a server nearby your current location with a fast ping, which usually indicates a reliable Internet connection with good throughput. 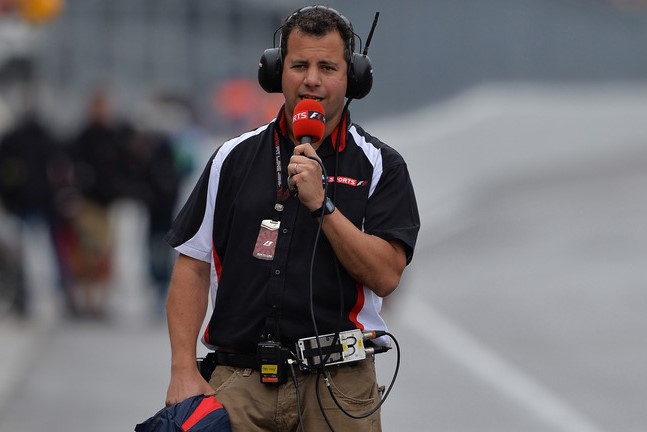