In which browsers does the Speed Test work best? For best results, use the most recent version of your favorite browser. But at minimum use Firefox 53, Chrome 59, Safari 10, IE 11, or Edge 13 or higher. If you are unable to see Speed Test, though other content appears.

There was an error initializing the test. Synchro arts. Please reload the page and try again. 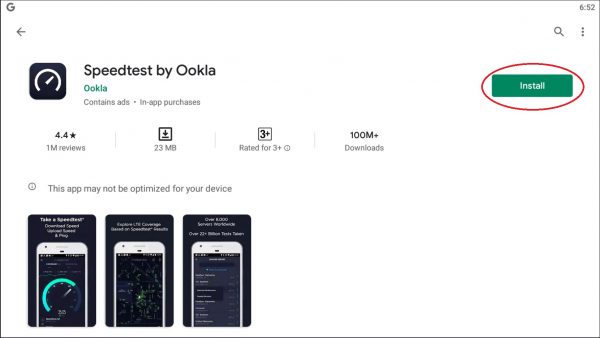 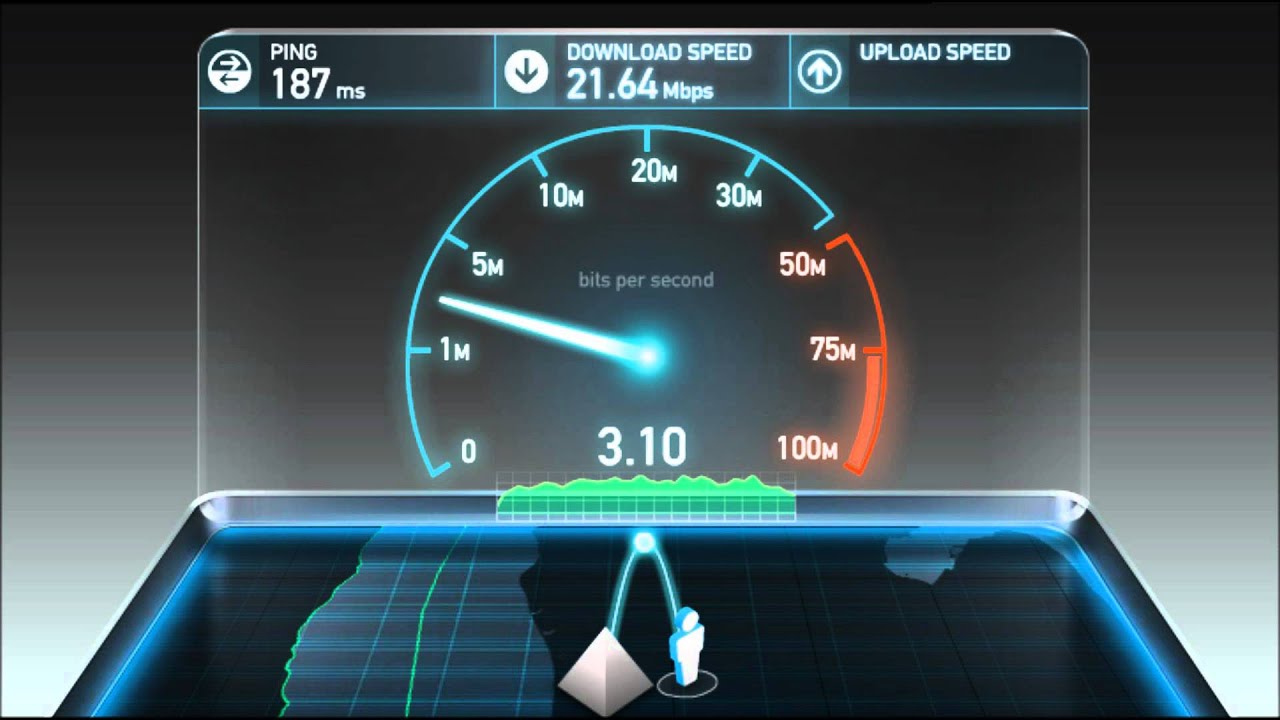 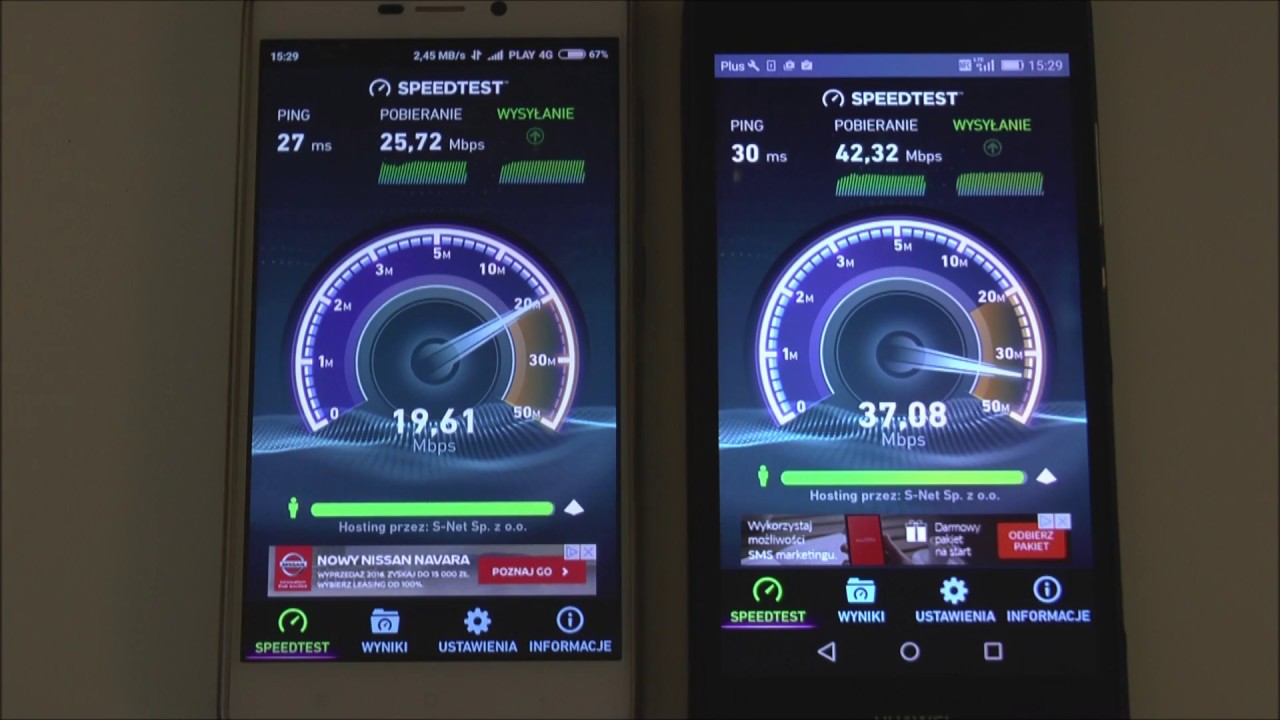