Thulium was discovered in 1879. It is slowly tarnished in air but is more resistant to oxidation than other rare earth metals. Thulium is used as radiation source in portable X-ray devices.

Thulium was discovered in 1879 by Per Teodor Cleve. He followed the same method of Carl Gustaf Mosander to find the impurities in the oxides of rare earth element. He found two substance one brown and other one is green in color and named the brown one holmium and green substance called thulia later called thulium after Thule, an Ancient Greek place name popular and associated with Scandinavia. Earlier its atomic symbol was Tu but it was changed to Tm [1]. Through repetition of bromate fractional crystallization Charles James manufactured first pure thulium in 1911. Commercially it was first prepared in late 1950s through ion exchange separation technology. 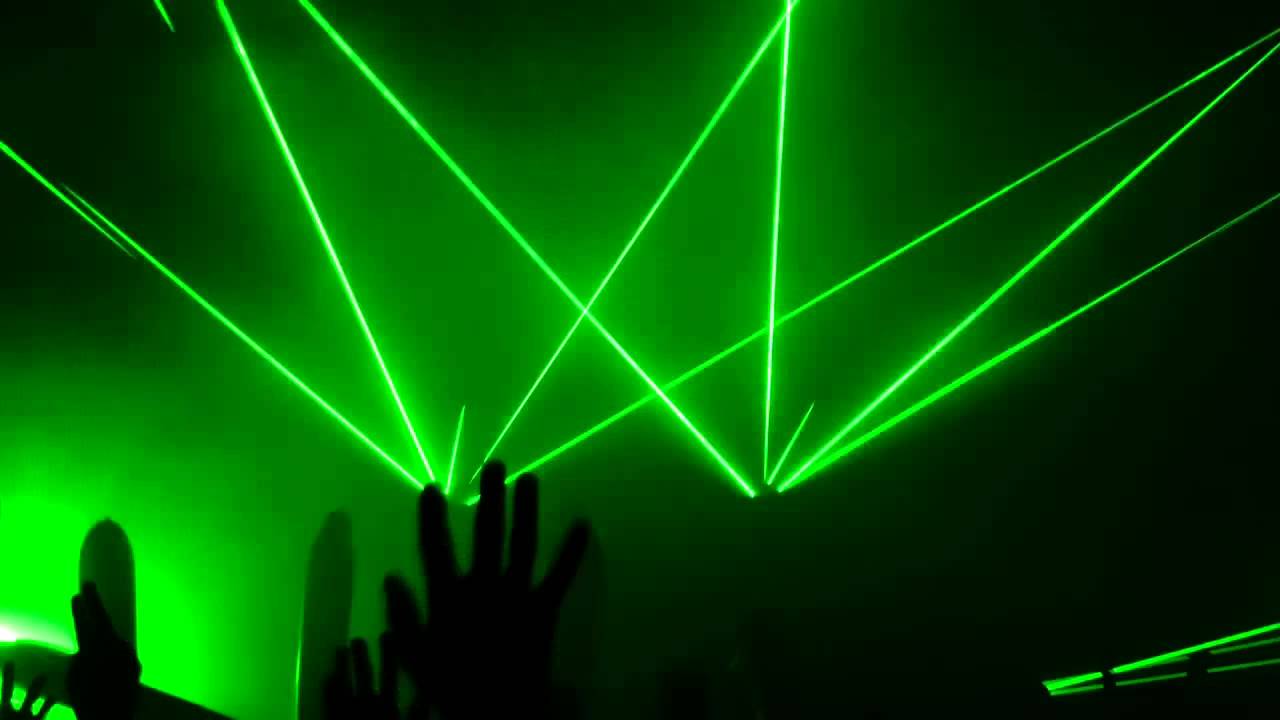 Thulium is second least abundant element of the lanthanide series after promethium. Its abundance in earth crust is about 0.5 mg/kg by weight and 50 parts per million by moles. It makes up to 0.5 parts per million of soil and 250 parts per quadrillion of seawater. Thulium is about 200 parts per trillion by weight in the solar system and 1 part per trillion by moles [2]. Naturally thulium is not present in pure form but it is present in small quantities in minerals along with other rare earth elements. Mostly it is present in minerals which contain yttrium and gadolinium, particularly it occurs in the mineral gadolinite. It is also found in the minerals monazite, xenotime and euxenite. The main deposits of thulium main deposits are present in China; however, it is also present in Australia, Brazil, Greenland, India, Tanzania and the United States.

Thulium in pure form has silvery luster and is a bright metal. Thulium metal can be cut with knife and has ability of deformation. It has two allotropes: tetragonal α-Tm and the stable hexagonal β-Tm. It is ferromagnetic at temperature below 32 K and antiferromagnetic between 32 and 56 K. Thulium is paramagnetic above 56 K. Thulium has chemical symbol Tm with atomic number 69. Its atomic weight is 168.934. Thulium melting point is 1545OC and boiling point is 1950OC. Its density is very high and at room temperature it is about 9.32 g/cm3 [3].

Thulium isotopes range in atomic masses from 145 to 179. Thulium-169 is considered the stable isotope. Thulium-171 is also longest lived isotope and has half-life of 1.92 years. Thulium-170 has 128.6 days. Other isotopes have half- lives of few minutes or may be less.

Prove - and improve - your social media ROI and business value

Differentiate your brand on social media and drive the right results

Make your company #1 on social media in your peer group

Thulium is a social media marketing agency focused on your social media investment. Through proprietary data analytics and award-winning storytelling on social media, we make social work for our clients.

That company became Thulium. Since then, we’ve expanded into a full-service, social media marketing agency with a team of social media experts, designers, writers, and creative innovators. We’re obsessed with digital transformation and the challenges it brings to the incredibly complex, and often chaotic digital marketing place. Our goal is to envision what’s next, rather than what’s new, and be on the cutting edge with a future-forward.

Snagit powerpoint presentation. With TechSmith Smart Player for Office, you can seamlessly integrate interactive content made with TechSmith products like Camtasia and Snagit into your PowerPoint and Excel documents right from OneDrive for Business and SharePoint Online. Snagit makes it simple to grab vertical and horizontal scrolls, infinitely scrolling webpages, long chat messages, and everything in between. Grab Text Extract the text from a screen capture or file and quickly paste it into another document for edits.

Prove and improve your social media ROI and business value.

Differentiate your brand on social media and drive the right results.

Partner with the truly influential people in your market to be #1 in your peer group on social media.

Our clients include exceptional global brands such as:

Our clients include exceptional global brands such as: