“A benefit to both providers and consumers, the UDP Speed Test is a game-changer, providing a criterion to ensure next-generation networks meet industry-wide expectations and can deliver the. 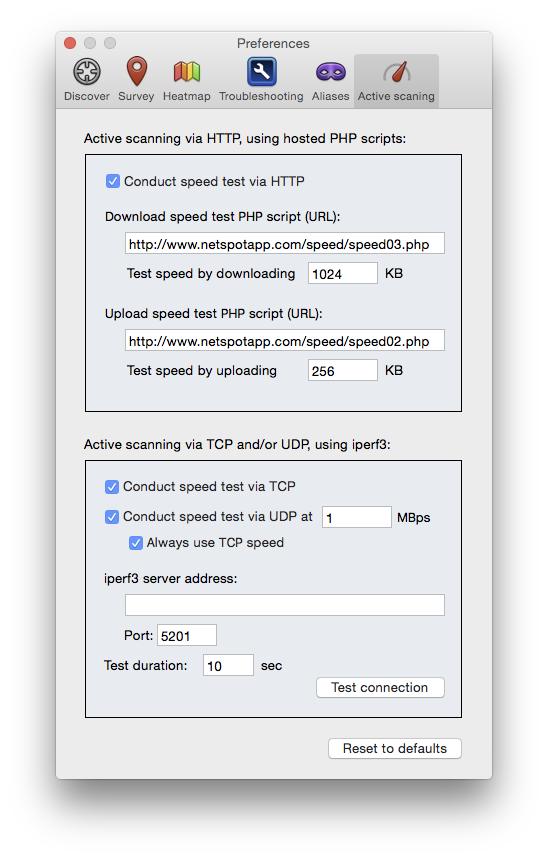