The WPS file format is very similar to the DOC format, it too is a text document but it is created with Microsoft Works Word Processor; and does not include advanced formatting options and macros that a Word document may contain. Most versions of Microsoft Word can open a WPS file, as well as Microsoft Publisher. 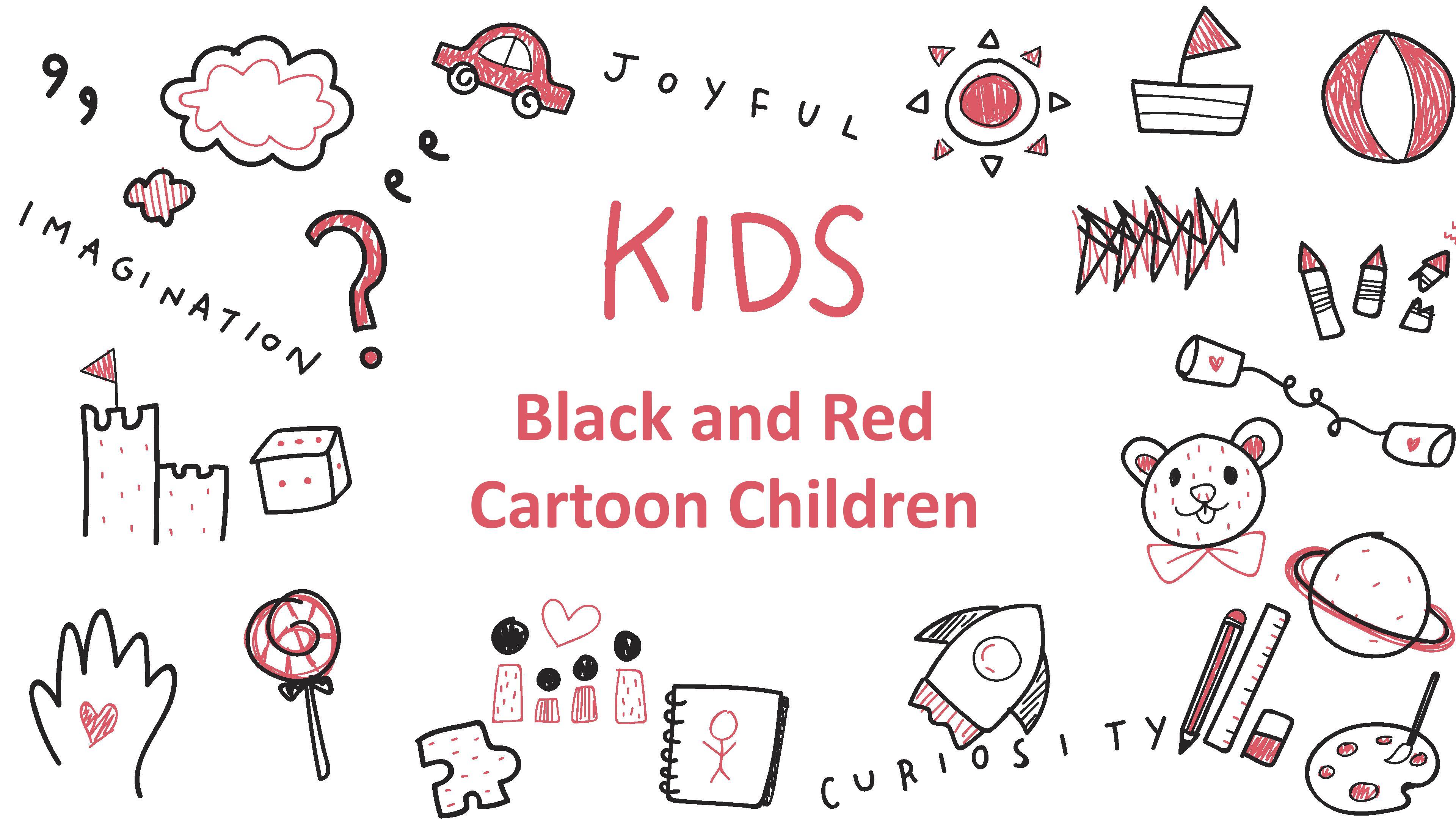