Speed test websites/servers allow users to test the speed between their device and a server using the server's Internet connection. Running speed tests are a great way to determine if you have a connectivity issue, however, there are a number of factors that can dramatically affect the results of your tests. We hope that after reviewing this help page you'll have a good understanding of how speed tests work, what to expect, and how to read them.

Before we get started, XMission has an app for mobile devices that allows you to troubleshoot your network and to work directly with our support team as needed. This app assists with wireless performance tuning, network congestion, caching and streaming issues, and much more.

An Internet speed test will give you a basic idea of how fast your connection is right now. Running a speed test will often measure your ping, download speed, upload speed, and jitter between the current device you are testing on and its connection. Speed test results are not the speed of your overall network, just the current device. Speed test services use your web browser or an app to send data back and forth during a specific amount of time. The data that is sent gets measured and will produce a visual result letting you know how your device registers. Please use multiple devices and multiple browsers when diagnosing if you have an issue with your XMission connection or your in-home network. It is also important to know that most ISPs do not guarantee advertised speeds on Wireless (WiFi). Please run your tests on devices that can be connected to your Internet connection with a Ethernet cable.

Most services will run a ping test, this is a method of checking the network response on your device. This helps determine if there is any latency or delay between your device and the network. It will be common to see a high number on wireless connections over wired connections. Wireless connections are more prone to radio interference that can cause dropped packets and have slow response times to the host server being pinged.

A jitter test will typically test the consistency of your line. This is used to measure the transmission rate of your data and to determine if there are any errors during that transmission. Most jitter tests will be reported in 'ms' (milliseconds). Results less than 30ms would be considered optimal. If results are over 30ms there could be an issue with the host, connection, or device.

This is the speed data that is typically transmitted between a host server and your device. Most services report this speed in Mbps(Megabits per second) and perform a 'multi connection' test. This would be the equivalent of taking multiple devices and running separate tests at one time. Services do this in an attempt to max out your connection and see how much data you can transmit simultaneously to each other. Results will very from test to test and device to device depending on the usage of the device, network, and host.

This is the speed at which data is typically transmitted between a device and a host server. Upload is generally used when sending emails, posting to a social media site, or attaching an image to a form. Upload speeds are heavily affected by antivirus software on devices as they typically scan the test packets before those packets leave the device. We typically recommend temporarily disabling any security software before completing tests on your upload. Results will very from test to test and device to device depending on the usage of the device, network, and host. 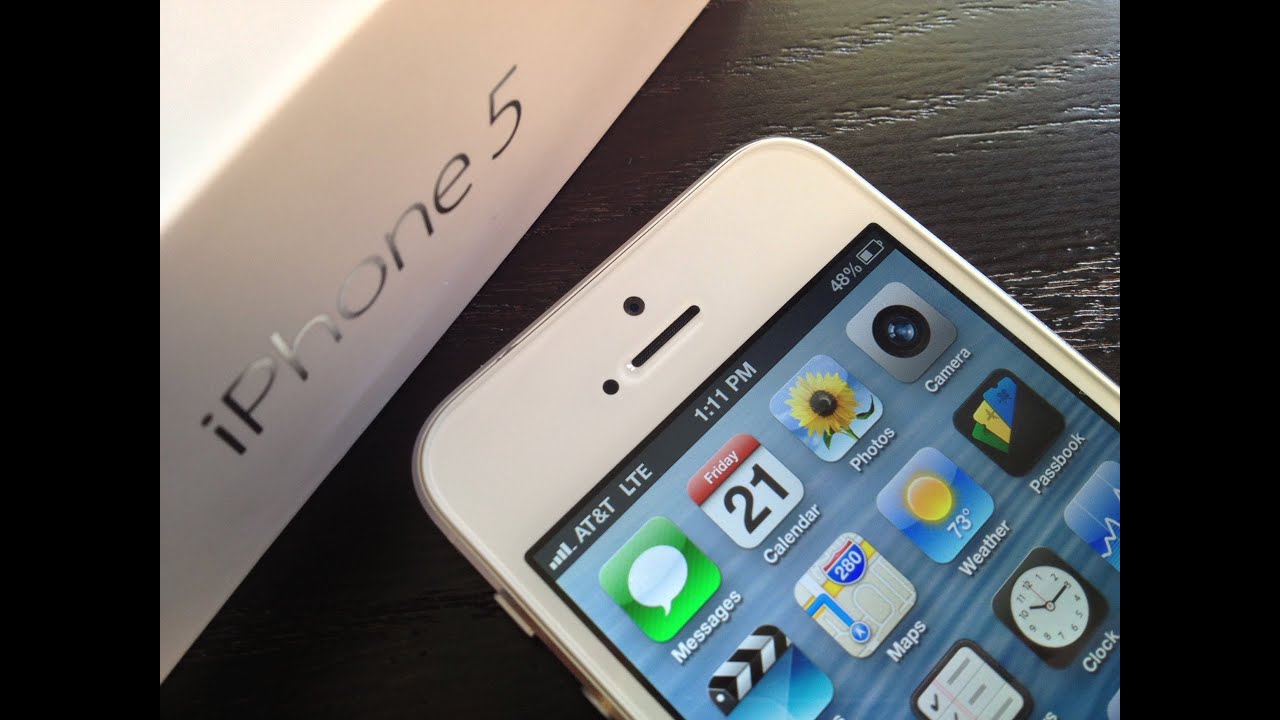 A speed test it is also recommended for computers on your in-home network. These tests help us determine where an issue might be and how to quickly resolve these issues.

Description JL Mp3 player free The free version of the popular mp3 player module which counts more than 100 000 installations to web sites in the world. WMT Vinil Mp3 Player is the perfect solution for HTML5 mp3 player on your website. This Joomla module is compatible with Joomla 2.5 and 3.x. The Joomla MP3 Player Module is Absolutely Free The Cincopa Joomla music module is absolutely free and comes with plenty of storage space for your audio files and enough bandwidth to. One of our customers asked how to play MP3 audio files on their Joomla site. Such files can significantly enhance your site content and help you achieve your site goals. In this tutorial, I will show you how to embed an MP3 audio file in a Joomla article. You will learn to achieve this using the AllVideos plugin from JoomlaWorks.net. One of the most popular modules of players for Joomla. The player has become well known because of the possibility of creating your own skins, ease of operation and opportunities, allows you to. 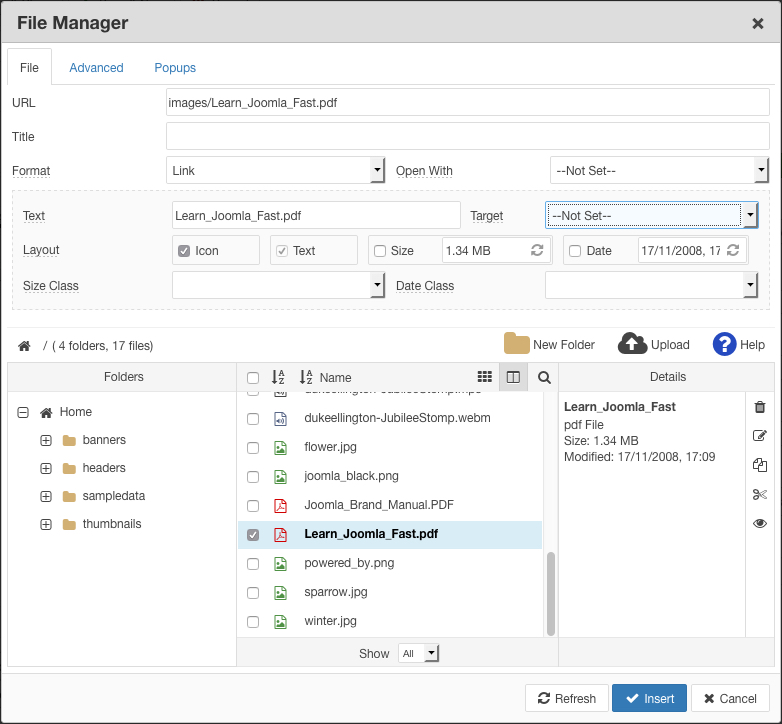 We often test how long it takes for a packet to make a round trip from your selected computer to a host. This test has to be done in a command prompt window. For Windows users, press the Windows Key + C and type CMD. For MacOS/Linux open a terminal.

The information we are looking for is the 'icmp time= xx.x ms' In our example above you will see that it took 17.3ms for the packet to go out and come back. Results less than 20ms are considered excellent and between results between 20ms and 60ms are optimal. If results are over 100ms, there could be an issue with the selected host or device. High latency is often caused by heavy Internet traffic, congested/overloaded routers, or network.

Packet loss is when packets of data get dropped or lost during transmission from your device to the host. This can cause issues with certain online activities like XBOX, live streaming, gaming, or video calls. Often packet loss is caused by out-of-date hardware/software, old or damaged cables, radio interference, and network utilization. Depending on the type of Internet activity, 1–2.5% packet loss is acceptable, however at XMission we strive for zero. Results will very depending on the utilization of your in-home network and home Internet use.

After cancelling the ping test from above you should see something similar to:

We sent 46 packets and one packet was lost giving a 2.2% packet loss. This would be in the acceptable range

Please be aware that Internet speeds are limited on wireless networking. If you are doing tests on a wireless connection, your results will vary and my not be accurate. XMission strives to provide the fastest connection we can over a wired connection and cannot guarantee these speeds over wireless connections. When possible, connect your device to your router using a Cat5e Ethernet cable.

Network Interface Cards (NIC) have different speed capabilities and will only connect at specific speeds. Depending on your device you may have an Ethernet NIC and a wireless NIC that support different speeds. It is important to verify what kind of hardware your device has when determining if you are not getting your advertised speeds.

Networking cables or Ethernet cables have different categories and support. You may have hardware that supports high speeds, but your cabling does not.

Depending on the generation of your wireless NIC you may see limited Internet speeds. This is a limitation of hardware and radio frequency.

Your XMission/UTOPIA connection is a dedicated line from us to you. However, that doesn't give you a dedicated connection to hosts that are not with XMission. During peak hours host providers are still seeing the same amount of load causing the response to your home to slow down. An example of this would be getting system updates. Most developers will release software updates that can be anywhere from 50Mb to 5Gb or larger. The server where these updates are posted can only support bandwidth at 100Mbps. If you have 50 people attempting to download that update all at the same time, you'd each share 100Mbps bandwidth causing the connection to slow down. If you attempted to download that update at the same time as five other people, your download will go much faster. 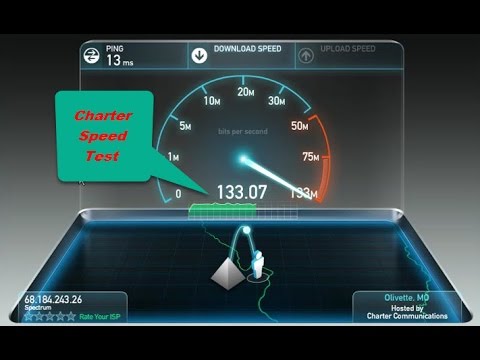 You can test your speeds at:

Please be aware that not all speed test servers are high-speed ready and may be capped at lower speeds than XMission or UTOPIA provide. For example, if you Google speed test you'll be given an option to run a speed test from the search results. This test has a disclaimer advising: 'To run the test, you'll be connected to Measurement Lab (M-Lab).' This is advising you will be testing on a server that is located on the west or east coast. These tests have to travel further away causing results to be lower than you are actually getting.