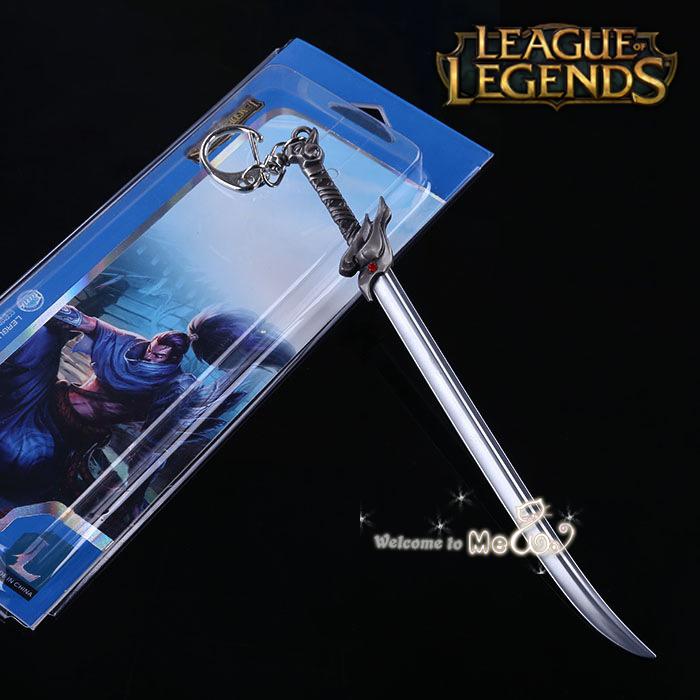 After our latest article which explored the possibility that one of the two new champions to be released this summer could be related to a specific story Riot have recently released, we now may have the final proof on who the other character is.

We have previously covered a similar story leading to the same conclusion that the new champion to join the champion roster is the Ionian samurai, Yone. 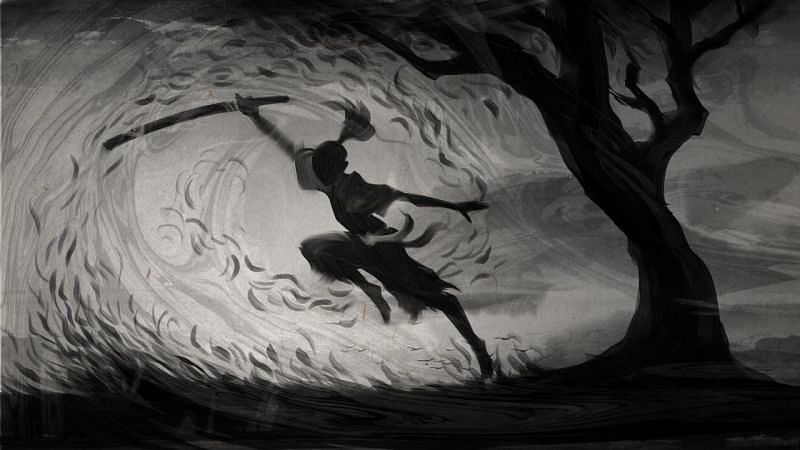 Both a reddit thread and a video by 카이카이Youtube_ka2ka2 have now pointed out to a very interesting animation Riot seemed to have implemented in the game without any notice. Apparently, if Yasuo dies in the game after level six using the Nightbringer skin, the previously white sword he leaves behind now turns to the colour red.

Reddit The sword after Yasuo's death animation turns to red 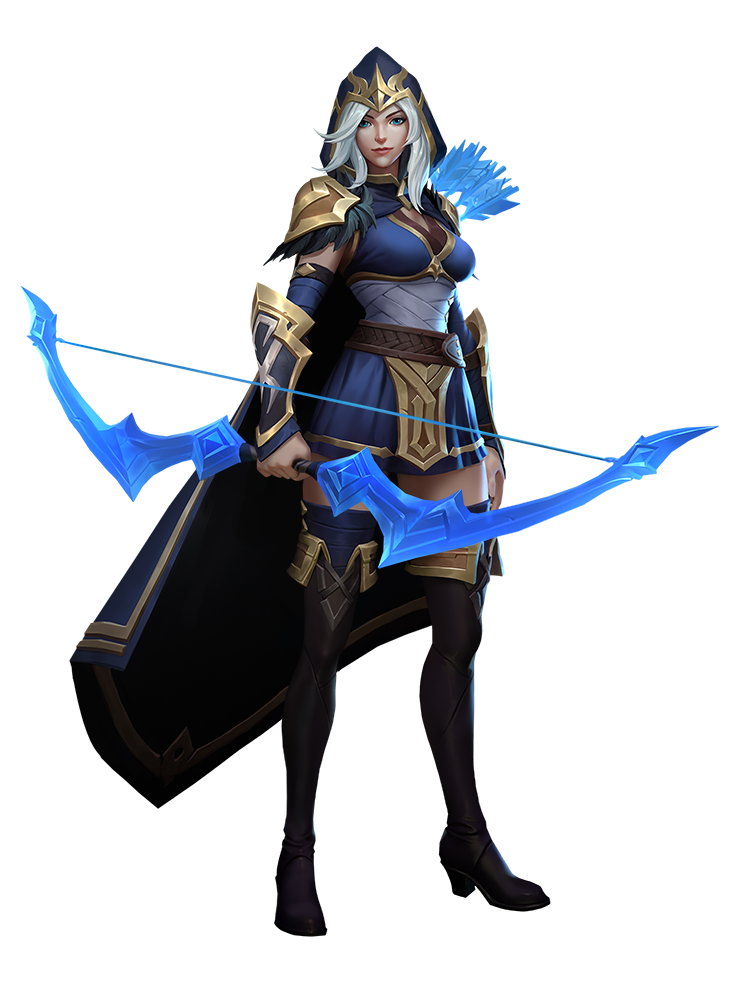 Now, if we go back to the dev video released at the start of the year, Riot Games' lead producer on the champions team, Ryan 'Reav3' Mireles, showed an image of a tree while describing the new champion.

This change in appearance is very similar to the tree transformation Riot showed in the video, where the sword at the bottom also turns from white/grey to a glowing red.

Also, considering that Yone is mentioned in the lore as Yasuo's older brother, this could be a huge indicator that he is indeed one of the new champions to be released.

Riot Games The tree presented in the dev video

In the video, as the sword changes colours, the background turns into a night theme which could be the reason why Riot particularly chose the Nightbringer skin to give us the hint. True or not, we won't have to wait much longer since the new champion is set to be released this summer.